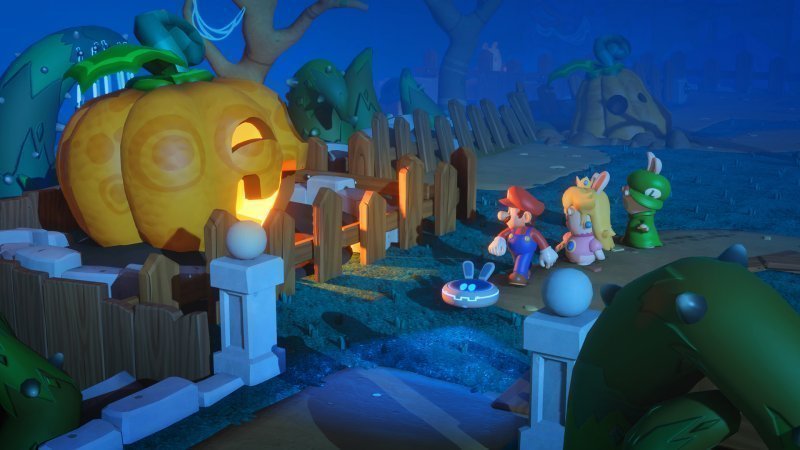 Ubisoft’s investment in the Nintendo Switch has paid off, with game sales almost equaling that on Xbox One during the second quarter of fiscal year 2018.

Ubisoft’s recent earnings report for that quarter (via VG24/7) asserts that Switch made up 19% of total sales, just behind the Xbox One’s 20%. The PS4 had the largest part of the pie, with 31%, followed up by PC with 15%.

Of those Switch sales, a large chunk would undoubtedly be thanks to Mario + Rabbids: Kingdom Battle, a surprise fusion of lovable Mario, detestable Rabbids and a whole lot of XCOM.

The same earnings report says sales of Assassin’s Creed: Origins are up 100% compared to the last iteration of the franchise, Assassin’s Creed: Syndicate. Origins isn’t available on Switch but its a featured game on the new Xbox One X.

Are you surprised to see that Switch sales almost equaled that on Xbox One, despite the latter having a far superior amount of titles available for purchase?