Home » News » Ubisoft: We aren’t selling any more “mature” titles on Wii U 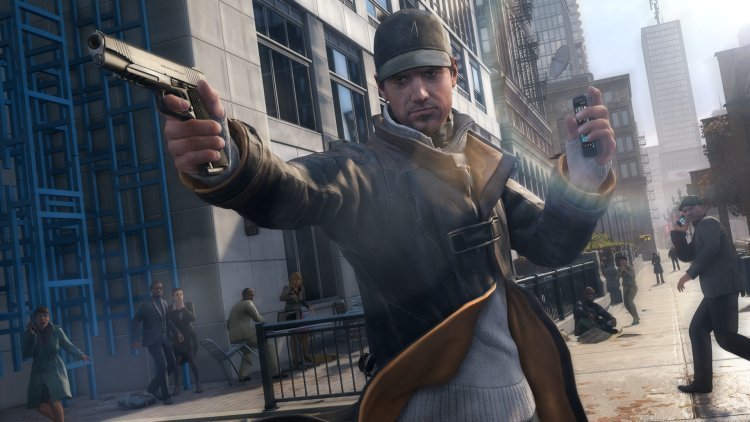 Don’t expect any more mature Ubisoft titles on the Wii U.

Guillemot also said that Ubisoft is likely to phase out Xbox 360 and PS3 support after 2015.

“What we see is that this year is still fine for the PS3 and 360, but next year because they are selling very quickly, we’ll move to the new hardware,” Guillemot continued. “After 2015, it will be hard for us to create games for those systems.”

Do you have a Wii U? Have you bought titles like Assassin’s Creed or Watch Dogs on that platform, or another?