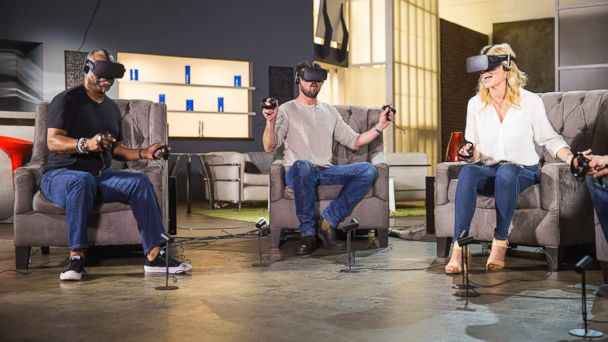 Called Star Trek: Bridge Crew, and developed by Red Storm Entertainment, the virtual reality game will place you and three friends on the bridge of the USS Aegis, a Starfleet starship.

The (up to) four-player title places players as Captain of the Aegis or officers at tactical, engineering or helm stations.

“This wasn’t anything like you see on the show,” Ryan said. “When we were shooting it, the bridge set was all plywood and plastic. When you’re looking at the ship’s monitors, they were either green screens or just big openings in the walls. This was incredible. It’s what it would be like if it were real.”

It’s also been confirmed that Star Trek: Bridge Crew will take place in the Abramsverse, alongside the newest Star Trek feature films.

The game is due this spring on HTC VIve, Oculus Rift and PlayStation VR. We expect to see more of it at E3. 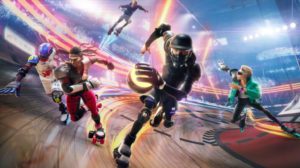 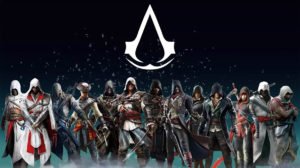