Home » News » Ubisoft gets into NFTs with Ubisoft Quartz 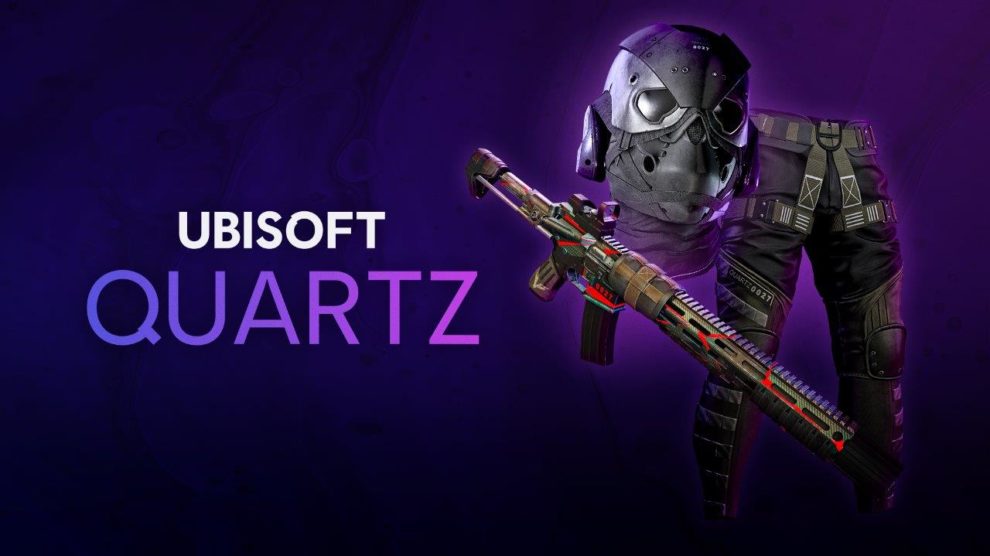 Ghost Recon Breakpoint will be the first Ubisoft title to implement NFTs.

Ubisoft Quartz will be the company’s first venture into non-fungible tokens (NFTs), with Ghost Recon Breakpoint the first Ubisoft title to implement them.

Ubisoft has named its NFTs “Digits” and promises that they’ll be “energy-efficient”.

Digits are described by the company as ” a unique collectible that features its own serial number for others to see in-game, also keeping track of its current and previous owners for years to come, making players an integral part of the game’s history.” Players’ ownership of said items will be stored on blockchain.

“With Digits, items are no longer bound to a player’s game inventory since they can be put on sale for other eligible players to acquire on third-party platforms outside of the Ubisoft ecosystem,” a press release continued.

To obtain a Digit, a player must play Ghost Recon Breakpoint on Windows PC via Ubisoft Connect, be at least Level 5 in-game and be 18-years-old or older. Only one Digit “of a single Edition” can be owned by a player at one time.

“Our long-term efforts led us to understand how blockchain’s decentralized approach could genuinely make players stakeholders of our games, in a way that is also sustainable for our industry, placing back into their hands the value they generate through the time they spend, the items they buy or the content they create online,” said Ubisoft’s Nicolas Pouard.

“Ubisoft Quartz is the first building block in our ambitious vision for developing a true metaverse,” Pouard. “And it can’t come to life without overcoming blockchain’s early-form limitations for gaming, including scalability and energy consumption.”

Ubisoft alleges that Digits will be “the first energy-efficient NFTs playable in a AAA game,” something made possible through Tezos, “a blockchain running on a Proof-of-Stake consensus mechanism, using exceedingly less energy to operate than Proof-of-Work blockchains such as Bitcoin or Ethereum.”

Tezos itself furthers that “the total annual carbon footprint of the Tezos blockchain is equivalent to the average energy footprint of 17 global citizens.”

“Energy-efficiency is a key requirement to propel blockchain technology into a future where it can be widely used by millions of players. We chose Tezos because of its original Proof-of-Stake network and its leadership on clean NFTs,” added Didier Genevois, Blockchain Technical Director at Ubisoft.

“One transaction on their network uses the same amount of energy as streaming 30 seconds of video, while the previous generation of blockchain networks can consume the same energy required for one year of non-stop streaming,” Genevois added. “This low carbon footprint means that both our developers and our players can prioritize innovation without compromising sustainability.”

Players in Australia, USA, Canada, Spain, France, Germany, Italy, Belgium and Brazil can try Ubisoft Quartz from 5.00 am AEDT on 10 December; three drops of Digits are planned to “reward the early adopters among players.” Digits need to first be claimed in Ubisoft Quartz to then be used in Breakpoint.