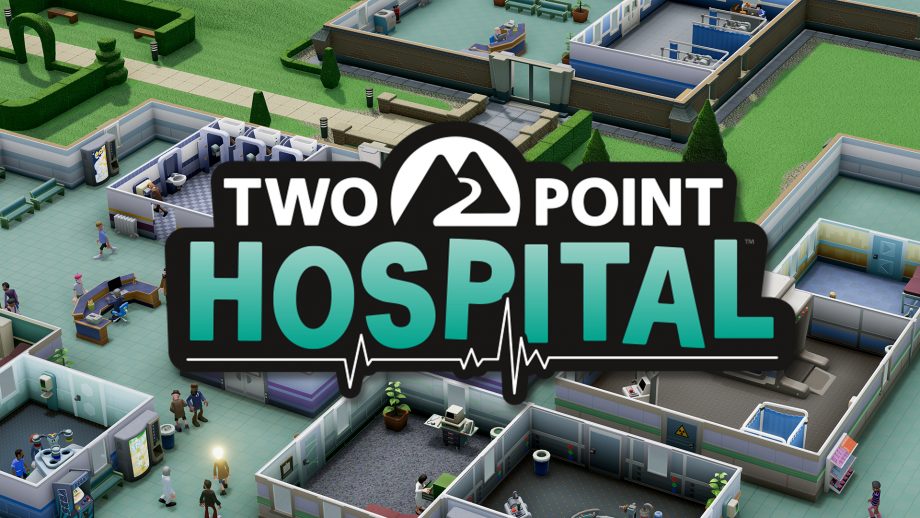 Do you have the healing touch?

Those who wish to play Two Point Hospital will be able to do so on Xbox One, PS4 and Switch from 25 February. All console iterations of the popular title will come bundled with its Bigfoot and Pebberley Island DLCs.

The game’s developer, Two Point Studios, was acquired by Sega back in May.

Two Point Hospital is already available on Windows PC; we actually issued the game the honour of Best PC title at Stevivor’s Game of the Year Awards for 2018. Funnily enough, our 2019 GOTY Awards continue today with Best Switch port.