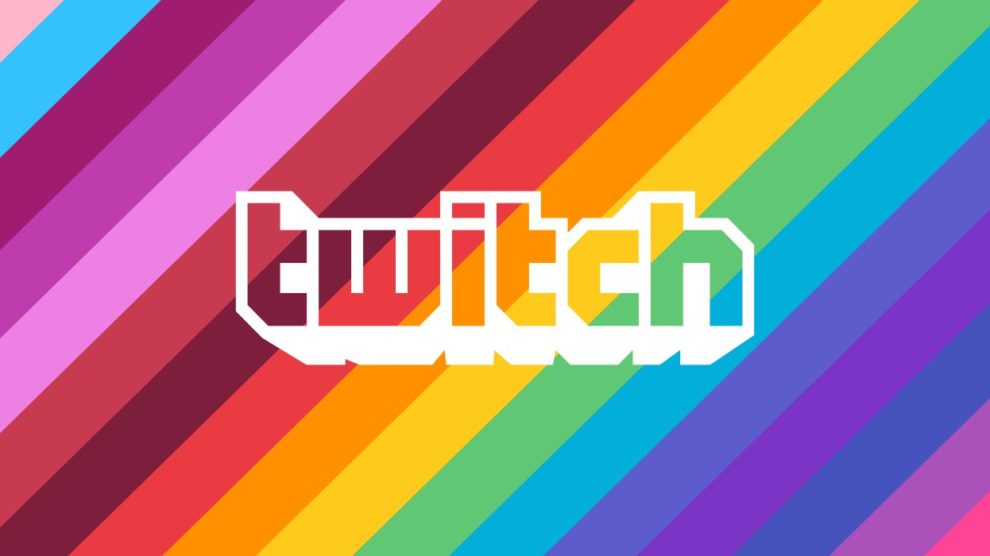 Twitch has pulled Black Live Matter and LGBTQ+ videos after some rather obvious criticism.

Last weekend, the streaming company published a video in support of the queer community, and while most of its message was spot on, it concluded with the phrase, “When the G in LGBTQIA+ also stands for gamer.”

Needless to say, those in the queer community — alongside allies — weren’t impressed.

I don’t in any way shape or form want to take away from the amazing humans in this video, the clips are wonderful.

But can we remove this part? 🥺 pic.twitter.com/NVDVxeatcM

Twitch put out a video on pride and this was one of the tag lines. People are already confused about what each letter means.

In response, Twitch pulled the video and republished it without the offensive tagline.

Next, Twitch decided to publish a Black Lives Matter video this week. The video, which ran for just under a single minute, had only one spoken line from a Black streamer. All up, the video featured Black streamers for 11 seconds total.

I KNOW you fuckin lyin’ @Twitch.

Don’t get me wrong. Thank you to the white folk who stepped up to help.

But where is @cypheroftyr? Where is @pleasantlytwstd? Where is @urbanbohemian? WHERE AM I?

We ALL have raised funds… but yay white people doing it? 🤔 https://t.co/Tu3eE7C6Y6

This is a whole bucket of fail. There's a WHOLE LOT of Black Creators on here who not only speak out on this ALL THE TIME, but don't get any credit for it.

Y'all are speaking over us. Highlight Black folks doing the work already. https://t.co/6X4toho32z

This time, Twitch didn’t republish an amended video, but did provide something resembling an apology.

“We hear you,” Twitch’s statement reads. “Our goal was to demonstrate the importance of allyship – a message we didn’t make clear. Only by working together can we create a positive change.”

In June, Twitch and its CEO, Emmett Shear, were accused of ignoring those who’ve previously reported sexual harassment and abuse.