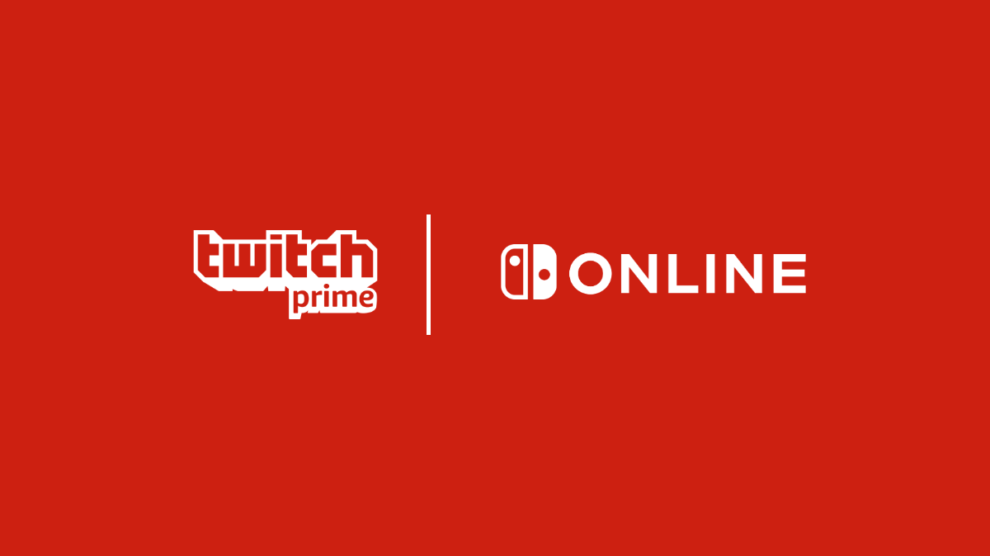 Twitch Prime members will be able to claim the remainder of their free year of Nintendo Switch Online from today.

Around two months ago, Twitch Prime subscribers were able to claim three months of a free year of Nintendo Switch Online; today, those members can claim the remaining nine months. The only real catch is that subscribers can only claim the remainder sixty days after the first claim was made. If you were a little late the first time around, you’ll be delayed now.

Twitch Prime users have until 24 September to claim their first three months of Nintendo Switch Online, then until 22 January 2020 to claim the rest. Whichever phase you’re in, you can claim your free months here.