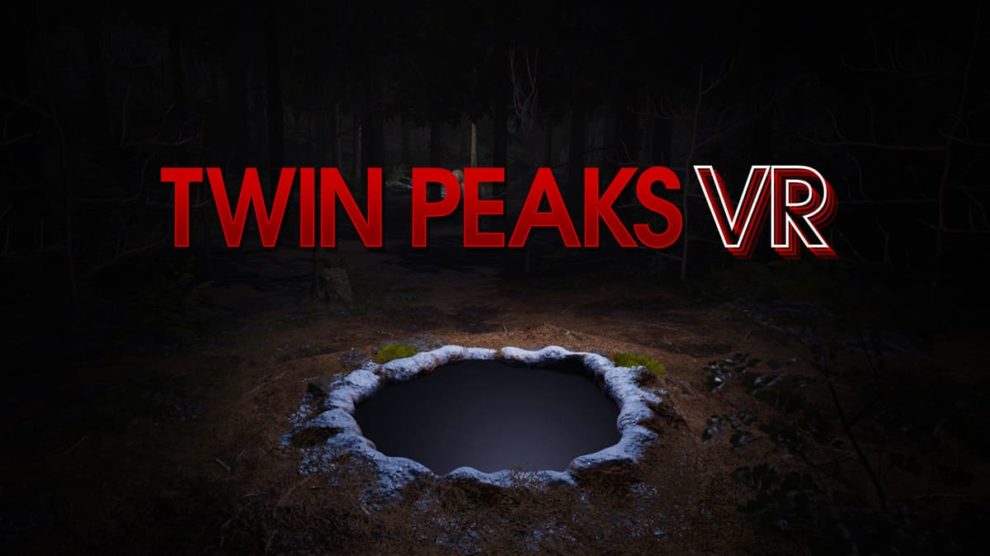 The title is planned for Windows PC using HTC Vive and Oculus Rift.

“Utilizing lines and sounds from the show itself, players will travel to Glastonbury Grove, only to end up in the puzzling Red Room. Fans of the series will follow in the footsteps of Special Agent Dale Cooper and try to make their way back into the life they left behind.”

And here I was, travelling to Seattle last year for a real-life tour. What a chump I was.

Twin Peaks VR doesn’t have a release date as yet. The title will be shown off at David Lynch’s own Festival of Disruption, held over 13-14 October in Los Angeles.

Are you excited about a Twin Peaks video game?