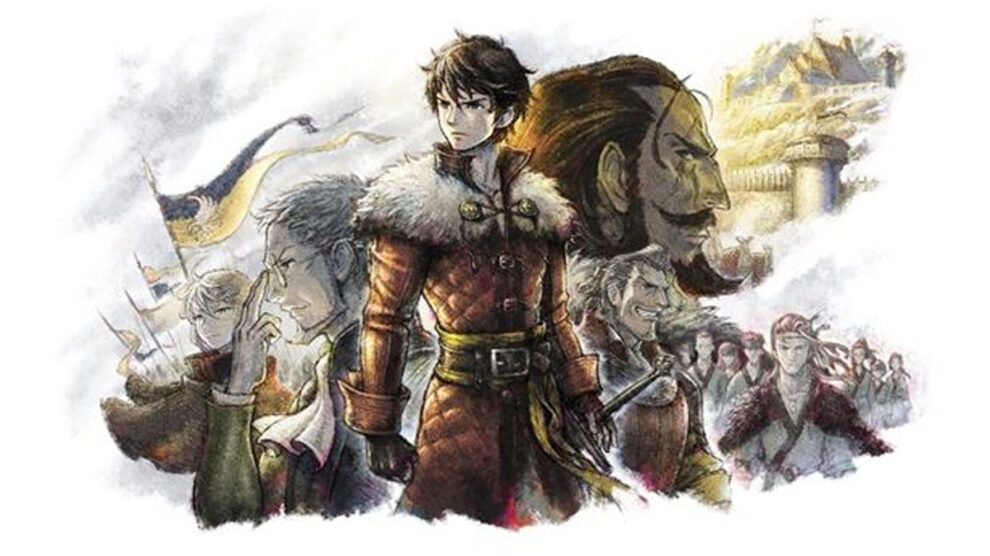 Missed it on Switch? Play it on PC!

A Triangle Strategy PC release was today confirmed by Square Enix, and will be available from 13 October.

“Triangle Strategy takes place on the continent of Norzelia, where players will determine the fate of three powerful kingdoms embroiled in conflict, Glenbrook, Aesfrost, and Hyzante,” Square Enix said of the title.

“Set 30 years after the ‘Saltiron War,’ players will guide protagonist Serenoa Wolffort and his faithful companions, childhood friend Prince Roland, fiancée Princess Frederica Aesfrost, and the steward of House Wolffort Benedict, as they attempt to navigate their way through this new conflict.”

The title was first released on Nintendo Switch back in March of this year.

Triangle Strategy is already available on Switch and heads to PC on 13 October.