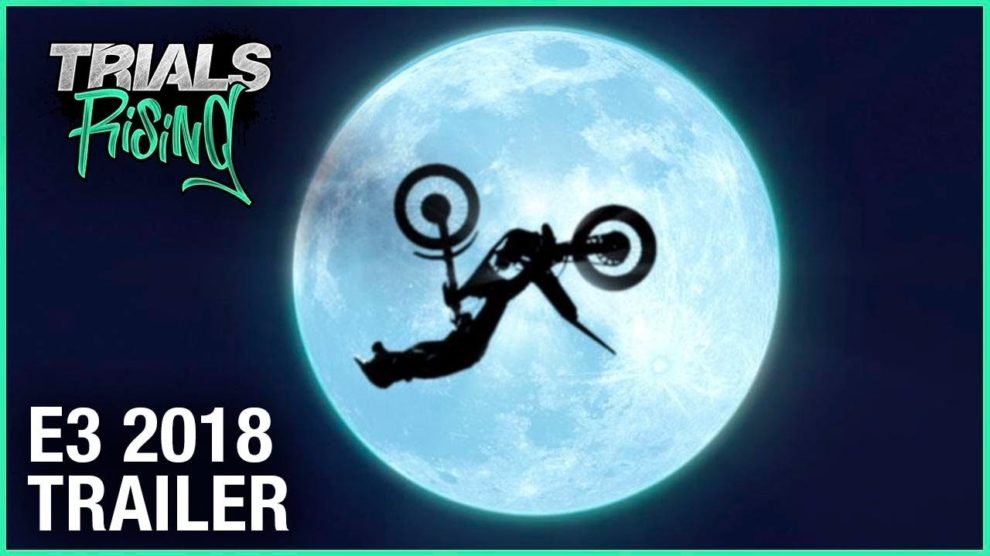 Trials Rising was today announced by the head of RedLynx, dressed as Evil Keneval and claiming to be the Prime Minister of Finland.

And that’s the spirit of Trials.

Check out the game’s debut trailer below:

Moreover, YouTuber FatShadyLive, the man who created the Trials Academy, has been hired to build the game’s in-game tutorials in an effort to help players tackle

Moreover, Trials Rising “takes you around the world to iconic locations,” RedLynx said of its new game.

Expect Trials Rising in February 2019 on Windows PC, Xbox One, PS4 and Switch.