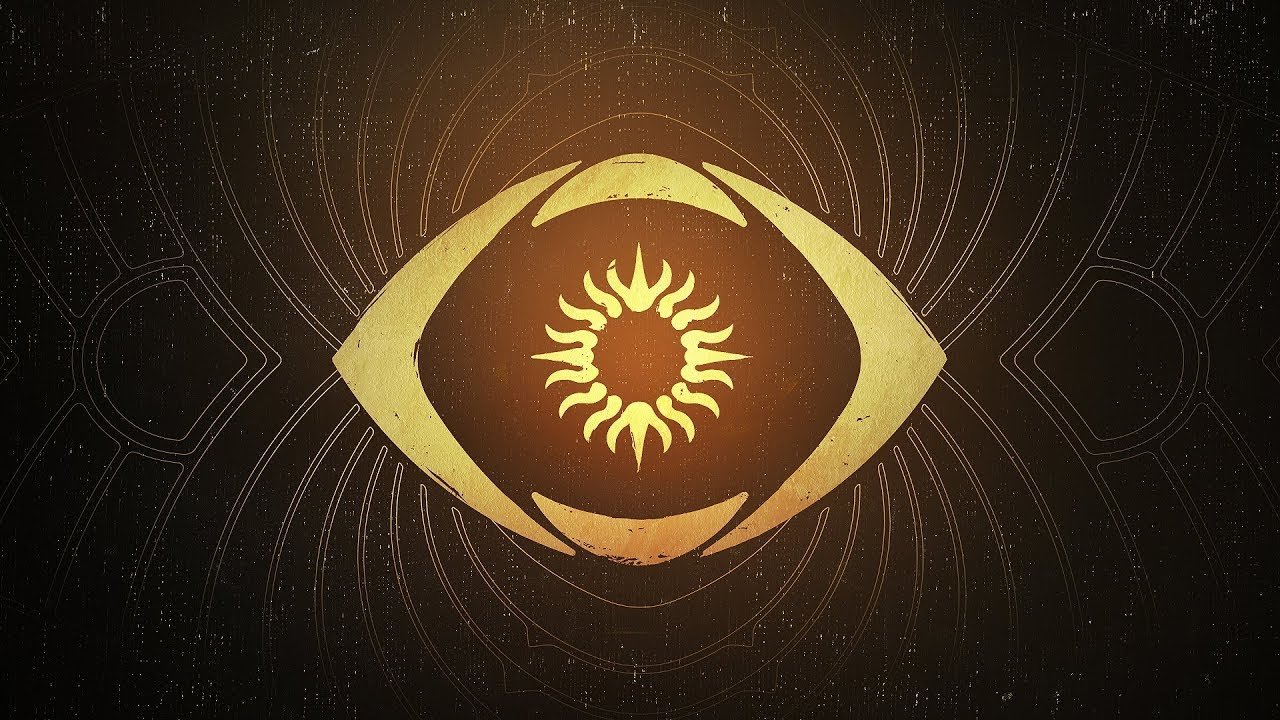 Grab a couple friends and prepare for March 2020.

Trials of Osiris is officially returning to Destiny 2 and its Season of the Worthy — and planned event or not, we’re to thank in some small part for donating our Fractaline.

Destiny 2 players today met the goal of 9,777,777,700 Fractaline required as part of the Empyrean Foundation quest, and that in turn has scheduled a new Bungie ViDoc to air at 3.00 pm AEDT today.

“Destiny‘s infamous 3v3 pinnacle PvP activity is returning in Season of the Worthy. The developers at Bungie discuss the significance of its return and what to expect on your quest to the Lighthouse. Favorite maps and armor return as the level of competition rises to a new height.”

Moreover, you can head over to the Tower and light the beacon for a special cutscene (below) alongside the ability to claim this season’s Saviour title if you’ve met all its requirements.

Season of the Worthy is scheduled for 10 March. Destiny 2 is available now on Windows PC, Xbox One, PS4 and Stadia.