Home » News » Titanfall DLC, updates will head to Xbox One and Windows PC first, then Xbox 360 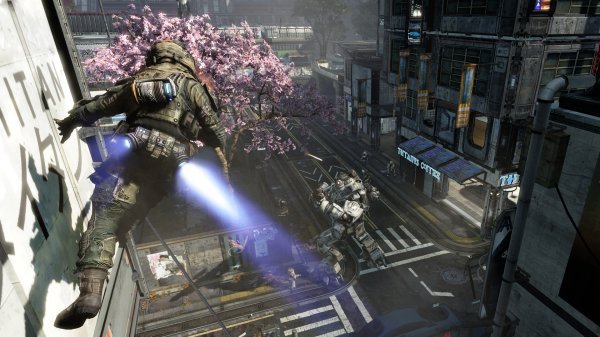 Respawn and Bluepoint today confirmed that — just like the actual release of Titanfall — the game’s DLC and updates will head to Xbox One and Windows PC first, and then Xbox 360.

“We have [Bluepoint] following Respawn’s lead bringing updates and improvements to the Xbox 360,” reads a statement on the Titanfall website. “We are fully committed to supporting the Xbox 360 version and to ensure that regardless of what platform you play Titanfall on, the experience is as good as can be.”

Titanfall‘s first DLC pack, “Expedition”, heads to Xbox One and Windows PC in May, followed by a June release on Xbox 360.