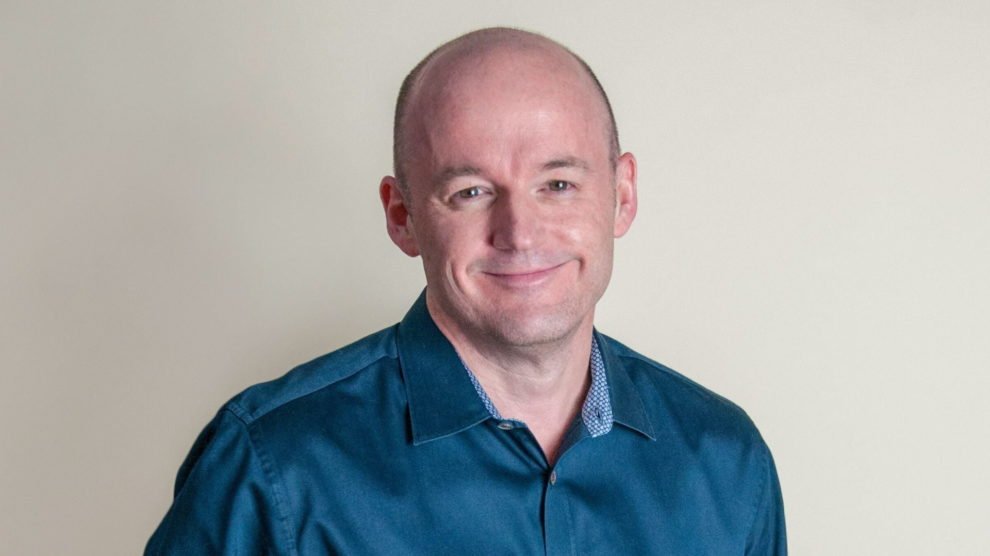 “I am excited to announce that on August 1st I became the Chief Creative Officer of Saber Interactive,” Willits wrote on Twitter. “I will be leading the creative vision of our five studios around the world.”

Speaking with Fortune, Willits said the appeal of the position was that he’d be able to return to an indie studio-style environment.

“The agility of small teams and the opportunity to get stuff done quickly can’t be overstated,” Willits said. “I’m not saying anything bad about Bethesda – I love them – but smaller teams are exciting and fun. When someone has a good idea, we jump on it. If it doesn’t work out, we change it quick.”

Willits announced that he’d be leaving id Sofware — and in turn, Bethesda — at the end of last month’s QuakeCon.