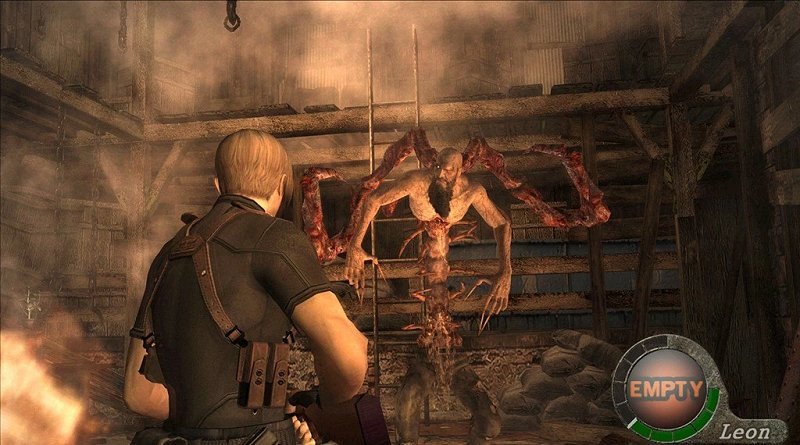 Three Resident Evil titles will be ported to Nintendo Switch in 2019, Capcom has confirmed.

By our unofficial count, the Switch makes the 743,388th system that Resident Evil 4 will be available for.

Which of the three titles are you most excited for? 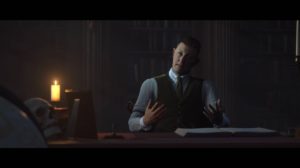