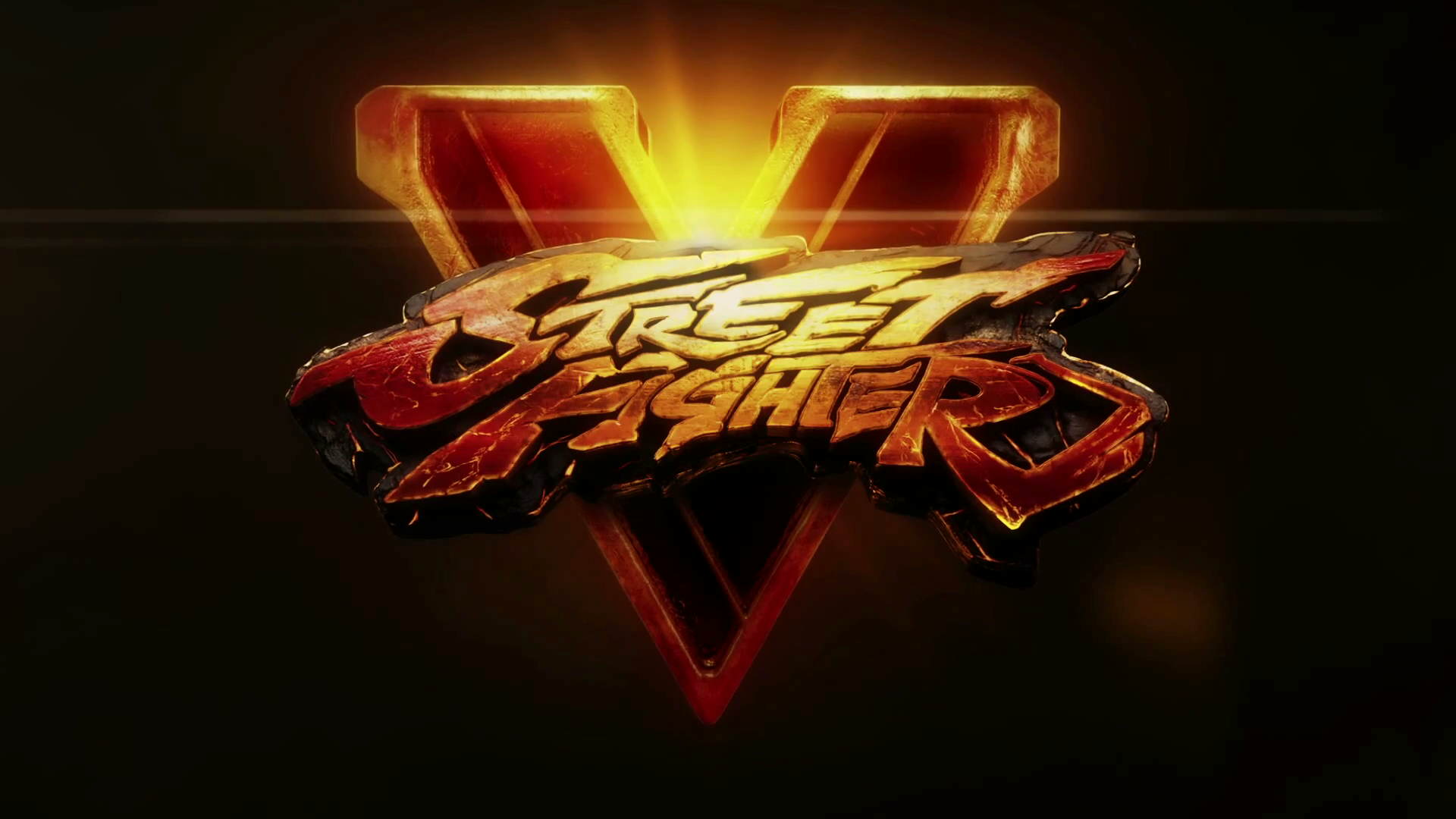 Capcom has unleashed three trailers for Street Fighter V to coincide with today’s release. Two of the videos are character introductions — for Dhalsim and Birdie respectively — while the third video is a special message to fans.

Street Fighter V is available today for PC and PS4.