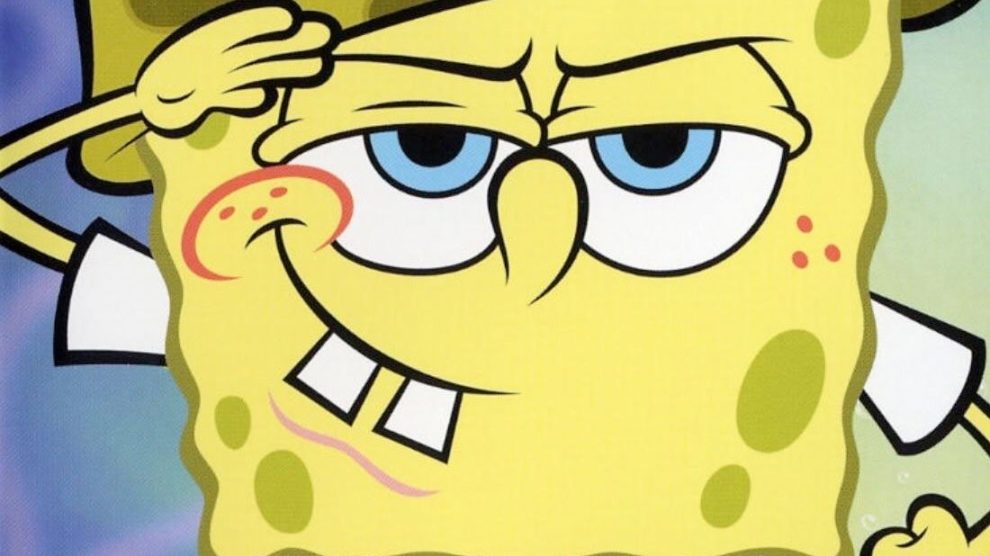 “The appetite for Nickelodeon content old and new continues to grow and it’s exciting to bring our beloved content to new audiences through this partnership with THQ Nordic,” said Jon Roman, Senior Vice President of Toys at Nickelodeon.

“These titles were popular when they were first released and we can’t wait for fans around the world to rediscover their favorites.”

“On-shelf availability will be announced in the coming months,” the pair advised in a press release.

We’ll have more on the titles above — including available platforms — as it becomes available.