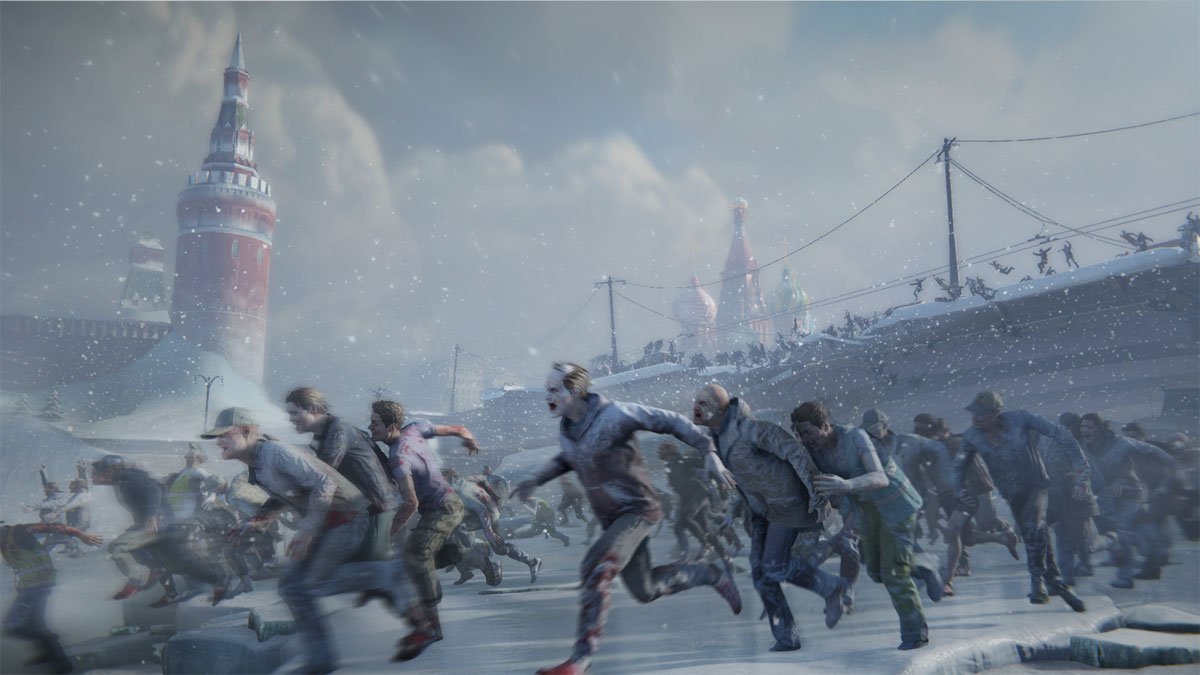 Embracer Group paid $150 million USD to acquire the developer in a deal which also includes up to $375 million USD in additional incentives that are tied to Saber’s performance over the next three years.

Saber Interactive’s been in the news quite a bit recently; of note, the studio named id Software’s Tim Willits as its new CCO. The studio has released titles such as World War Z, alongside Switch ports of Vampyr, Call of Cthulhu, and The Witcher 3: Wild Hunt.

“Saber has been on our radar for a very long time because of their deep history of consistently high-quality work,” said Embracer CEO, Lars Wingefors. “Their ambitious moves towards self-funding projects in recent years have been particularly impressive, especially with World War Z, which sold more than three million units.”