THQ Nordic’s parent company has apologised for the publisher’s decision to host an ask me anything (AMA)on 8chan recently.

As Stevivor reported last week, THQ Nordic drew ire from gamers after it was announced the publisher would host an AMA on a site notorious for hosting “suspected child abuse content.”

issued a statement to investors today in order to condemn 8Chan and apologize for his company’s decision to hold an AMA there. In it, Wingefors offered his “sincerest apologies and regret or THQ Nordic GmbH Vienna’s interaction with the controversial website 8chan,” adding that his company condemns “all unethical content this website stands for.”

Wingefors admitted that “even if no one within the THQ Nordic Group would ever endorse such content, I realize simply appearing there gave an implicit impression that we did.” Furthermore, he confirmed that THQ Nordic is “conducting an internal investigation” over the decision to conduct an 8chan AMA.

What do you make of this situation surrounding THQ Nordic? 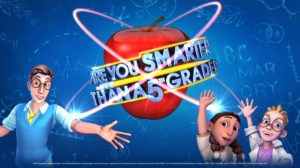 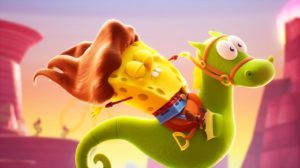