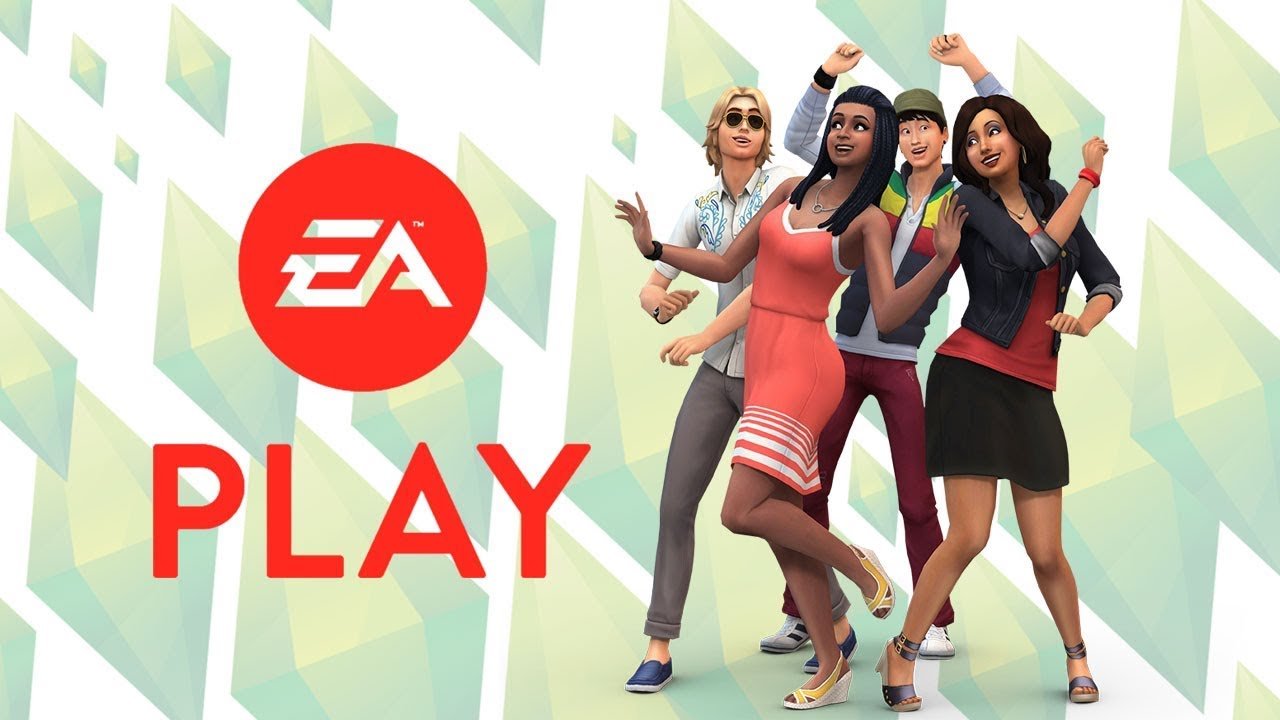 The Sims 4 closed out EA’s first day of livestreaming at EA Play ahead of E3 2019 itself. Its 30 minute timeslot was used to detail the game’s next expansion, Island Living.

Island Living is all about, well, living on an island. Players will find the expansion contains island-themed jobs, wildlife, fashion, hobbies and more. Most importantly, though, the expansion will also contain mermaids. Move over vampires — there’s a new mythical creature in town.

New careers and odd jobs include lifeguard, dive instructor and fisherman. Told you it was island-themed. The Island Living expansion heads to those platforms on 21 June. You can watch a trailer for it below alongside the entire Sims EA Play livestream.

The Sims 4 is currently available on Windows PC, Mac, Xbox One and PS4.