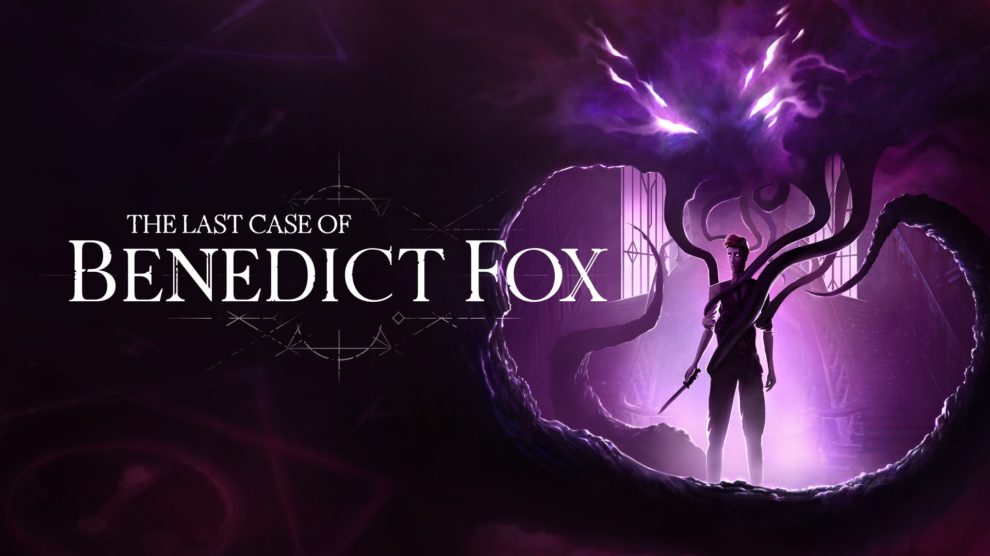 We are so excited for this one.

A new The Last Case of Benedict Fox Gamescom 2022 trailer brings with it new gameplay, and we’ve got it for you below.

“View the gameplay trailer to learn more about the fantastical Lovecraftian Metroidvania in which players dive into a twisted world of secret organizations, forbidden rituals, and cold-blooded murders,” developer Plot Twist and publisher Rogue Games wrote in a press release.

The gameplay trailer is the big ticket item here, but the duo have also released a developer walkthrough in case you’re wanting more.

The walkthrough is meant for “players who want a deeper look into the secrets of the Mansion, the alternative reality called Limbo, and how both the Mansion and Limbo are linked with one another,” the press release continued. “The walkthrough also reveals the Tatooist,  a never-before-seen character who provides Benedict with new abilities that will aid him in progressing through the depths of Limbo.”

You can check that out below as well.