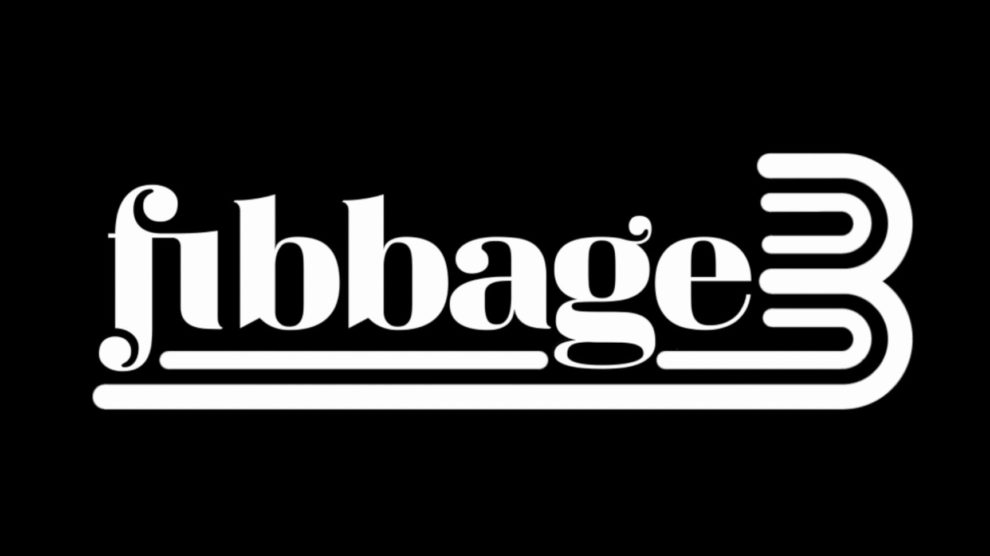 Not much else is known at this point, including additional titles of platform availability.

“Especially eagle-eyed fans might notice that there are 10 choices in that screenshot, rather than the traditional max of nine,” the developer said of Fibbage 3. “That’s because this time around, the audience gets to join the fun by voting on their own decoy lies, and guessing the truth along with the players. Now, fooling the audience can really boost your score, so make sure to get as many gullible people as possible to join!”

We’ll have more on Jackbox Party Pack 4 as it becomes available.