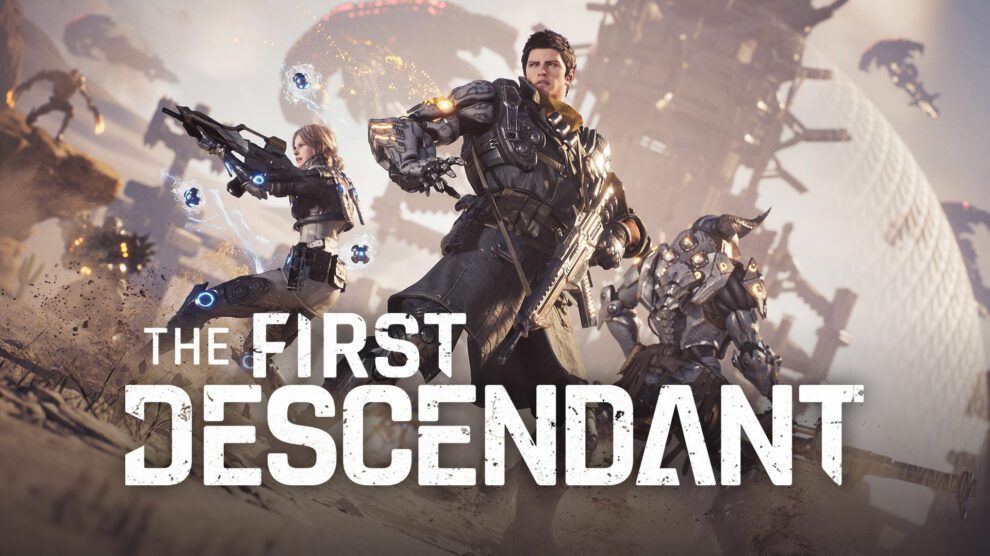 A beta is on the way!

The First Descendant is a new, free-to-play co-op looter-shooter from Nexon Games and was today revealed in a new trailer.

“In the trailer, Lepic (a versatile fighter with powerful guns built into his arm), Viessa (a debuffer who freezes enemies by controlling cold air), Bunny (super-quick nuke with electrical attacks), and Ajax (the tank with space-warping skills) team up to battle huge alien bosses.

“More dynamic action can also be seen through additional characters with unique skill sets. The bosses, each with unique appearances and combat styles, are susceptible to distinct player abilities, weapons, and grappling hook attacks that can cling to and remove body parts.”

A Steam beta for the four-player co-op shooter is planned for 20-26 October 2022. In the meantime, you can check the trailer out below.