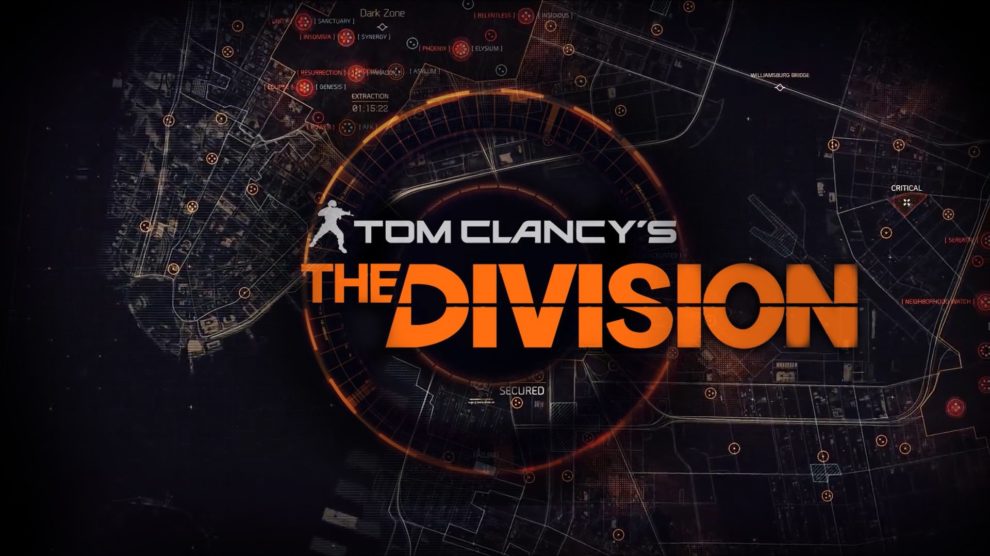 Developer of The Division — Ubisoft Massive — has revealed that the upcoming, open world survival title will not feature any loading screens and won’t restrict players from entering parts of the game-world due to their level.

Community Developer Hamish Bode — speaking with Pixel Vulture — revealed the lack of loading screens when discussing the lack of level restrictions. “The game is open to an extent that you can go anywhere you want from the start,” he said, “You can go in any direction, you are not gated. So in terms of open world – very!”

Bode did say that players may struggle if their level is too low in some cases, but the game won’t prevent them from exploring. “Yes, there will be parts of the world that will be too difficult for you to accomplish what you need to. So you can go to other areas, but good luck.”

Regarding the loading screens, Bode put it in terms of the title’s Darkness Zones, “So there is no loading screens, we are on a team doing our missions and collecting loot, then we enter the Darkness Zone. This is an PvP area where matchmaking all happens behind the scenes. You will be in a zone where you cannot tell who is nice who is going to cause problems. It’s all one seamless experience.” 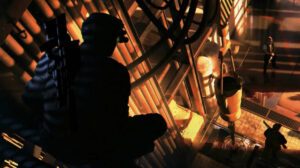