Stevivor
Home News Esports The AFL is preparing an Esports tournament to be held at Etihad... 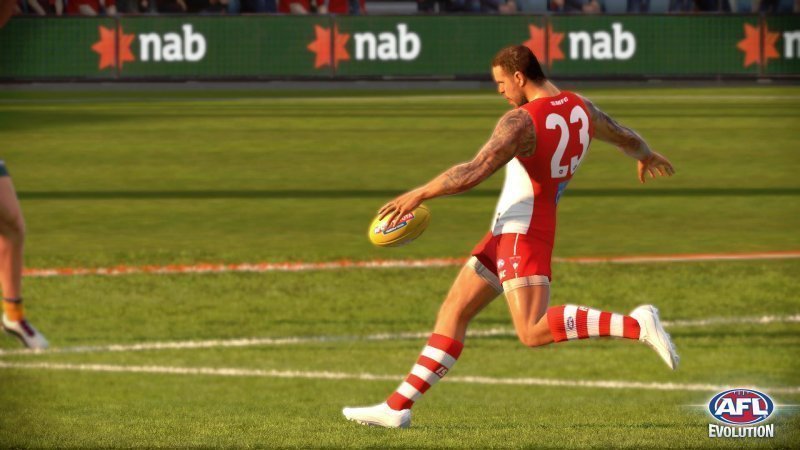 The AFL is keen to enter the Esports industry, preparing to launch a tournament at Melbourne’s Etihad Stadium.

The report comes care of The Age, which says the endeavour is a means to “help the AFL to lure millennials into its orbit.”

“The league is keen on running an Esports tournament at Etihad Stadium, which it assumed ownership of last October, and wants AFL clubs to sponsor or create their own Esports teams, as some have with AFL Women’s and Super Netball,” the report continues.

“Esports events sell out,” Darren Birch, the AFL’s growth, digital and audiences general manager said. “There are more screens, more activities going on, more lights, more LED displays. Some of the tournaments I have seen show that Esports is more concert-like than sport-like, but that’s what appeals to that younger audience.

“All of these things make the experience bigger and bolder than your average sport.”

The AFL is a large driving force behind Wicked Witch’s upcoming AFL Evolution, published by Tru Blu and distributed by Home Entertainment Suppliers.

AFL Evolution heads to Windows PC, Xbox One and PS4 from 5 May.