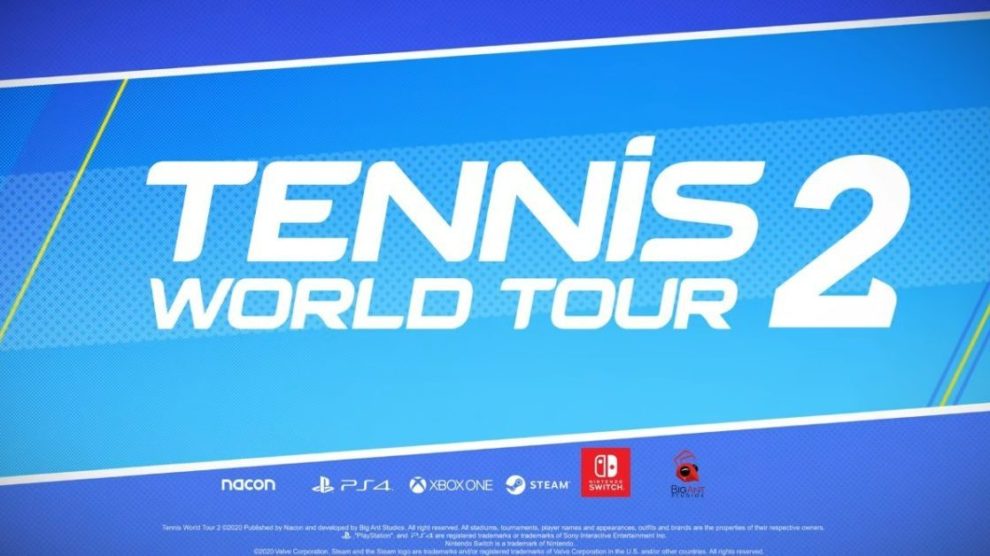 “Big Ant is a specialist in sport simulation and the studio shares our gaming vision for what we want to offer tennis fans with the Tennis World Tour franchise,” said Benoît Clerc, Head of Publishing at NACON. “We are delighted to be extending this partnership and to benefit from the expertise of these passionate and talented developers.”

Big Ant and NACON have previously partnered for AO Tennis 2.

Tennis World Tour 2 heads to Windows PC, Xbox One, PS4 and Switch in September 2020. Check out the gameplay video below.