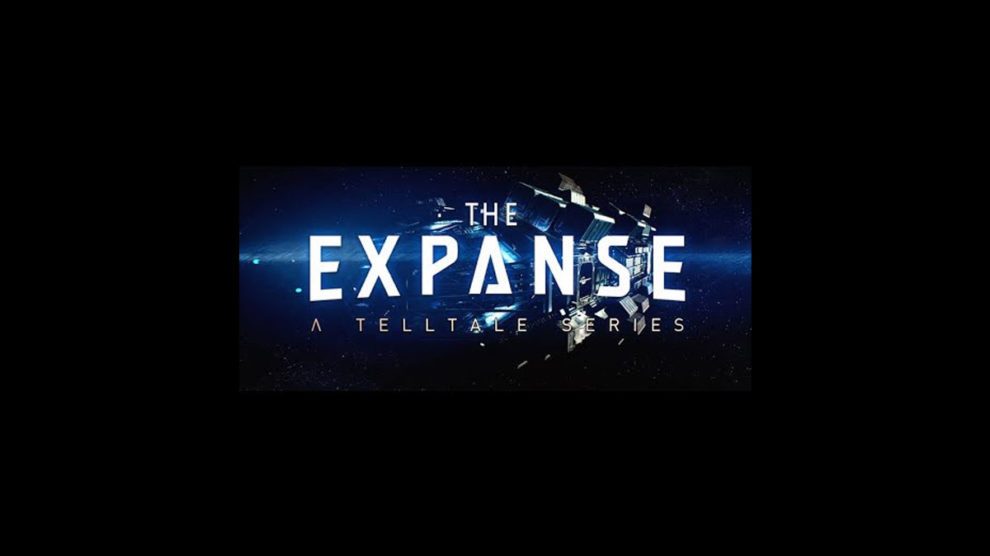 Yes, based on that The Expanse.

Telltale Games will partner with Life is Strange True Colors‘ Deck Nine Games for The Expanse, a title based on the popular Amazon Prime Television series (and the books that spawned that!).

“In the near future on the outskirts of the asteroid belt, a bloody mutiny breaks loose on the Artemis,” Telltale said of the title as part of a reveal trailer.

“You take the role of XO Camina Drummer, where your choices determine the fate of the ship. What will you do with the truth, Bosmang?”

“One of our driving forces is to empower other creative voices to tell their stories in the manner of previous genre-defining Telltale games,” said Jamie Ottilie, CEO of Telltale. “We are such fans of the work Deck Nine has done and were searching for an IP we could create stories in together. The Expanse is a rich world both studios are really excited to explore.”

“Working with a fantastic IP like The Expanse is both daunting and thrilling,” added Jeff Litchford, COO for Deck Nine. “We wanted to pick a character and story that hadn’t already been told – one that players could really influence but that also stayed true to the books and series for the fans. The collaboration with Telltale has enabled us to bounce around ideas and approach things from the different perspectives each company brings to the adventure genre as we work to tell the best story possible.”

You can take your first look at The Expanse below.

At present, The Expanse has been confirmed for PC only, though we’d expect more platforms to follow. A release date has not yet been named.