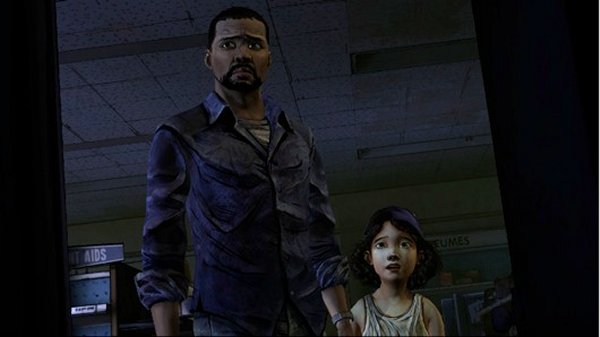 Telltale has just confirmed that we’ll be getting an entire second season (and many more episodes!) in its The Walking Dead series. They’ll come (obviously) after the fifth and final episode of season one.

Steve Allison, Telltale’s Senior VP of Marketing, explained to Polygon that the “first episodic game series based on The Walking Dead has sold nearly 1.7 million episodes to consumers in just our first 8 weeks with no signs of slowing down.”

“Following the digital release of our fifth episode we will also be coming to North American retail shortly thereafter and this will not be the last The Walking Dead game series that we do,” he confirmed.

Keep an eye out for the third episode of The Walking Dead‘s first season this August.