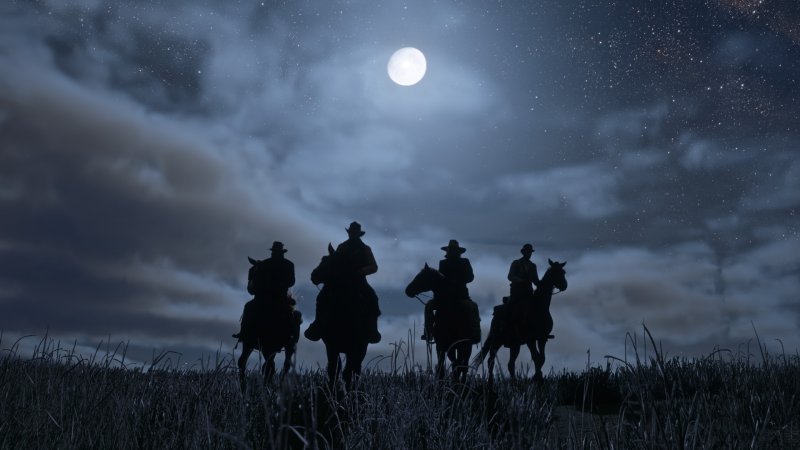 Take-Two is the parent company of both 2K and Rockstar Games.

Slatoff was speaking at the Credit Suisse 21st Annual Technology conference on Scottsdale, Arizona (via Dualshockers), though didn’t go as far as to suggest loot boxes would feature in titles like Rockstar’s Red Dead Redemption 2.

In the end, Take-Two was about “overdelivering” content to customers, Slatoff said, adding, “as long as you keep your eyes on that ball you’re gonna be ok, because the consumer is going to be really happy with what they get.”

Red Dead Redemption 2 heads to Xbox One and PS4 in 2018, and a PC release might (miiiiiight) be on the horizon.