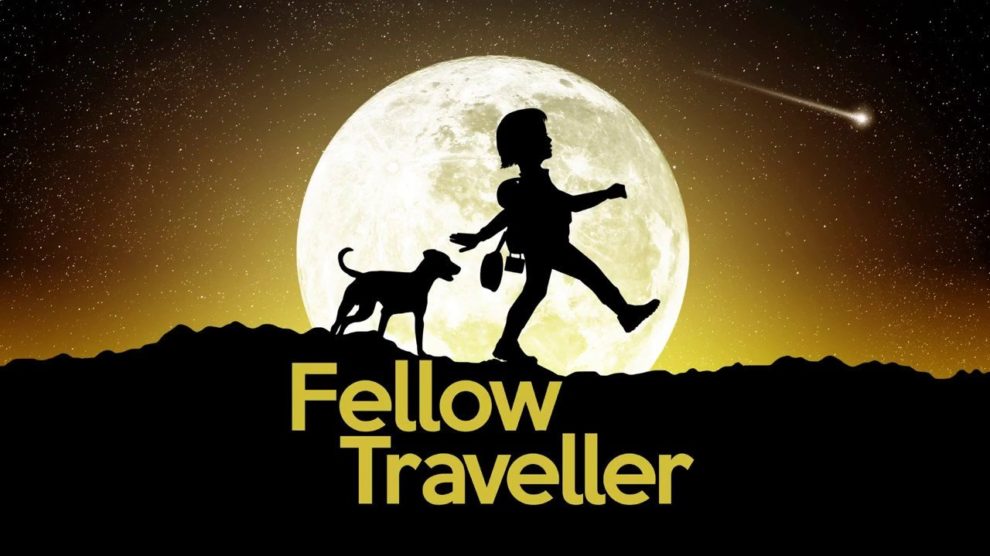 “The indie scene has matured and evolved since I started Surprise Attack in 2011,” said Fellow Traveller Managing Director, Chris Wright.

“Back then the idea of an indie publisher was seen as an oxymoron but today there is a large and mature group of indie labels with more launching all the time.

“Just like the indie record labels that inspired us to start the company, we want to build a reputation for a particular flavour of game. We believe this is the next step for indie labels to help developers stand out in an increasingly crowded market and help gamers find the kind of game they love. We’re all about the weird and the wonderful and pushing the boundaries of how games tell stories. We hope to attract both the developers and gamers who are into our kind of game to join us on this journey.”

As part of a press release, Fellow Traveller says it will “focus entirely on working with developers that are pushing the boundaries of what games can be and exploring new ways for the medium to approach narrative.”

Today’s rebranding follows an earlier exercise by Surprise Attack Consulting — the PR side of the company — to Double Jump Communications back in 2015.