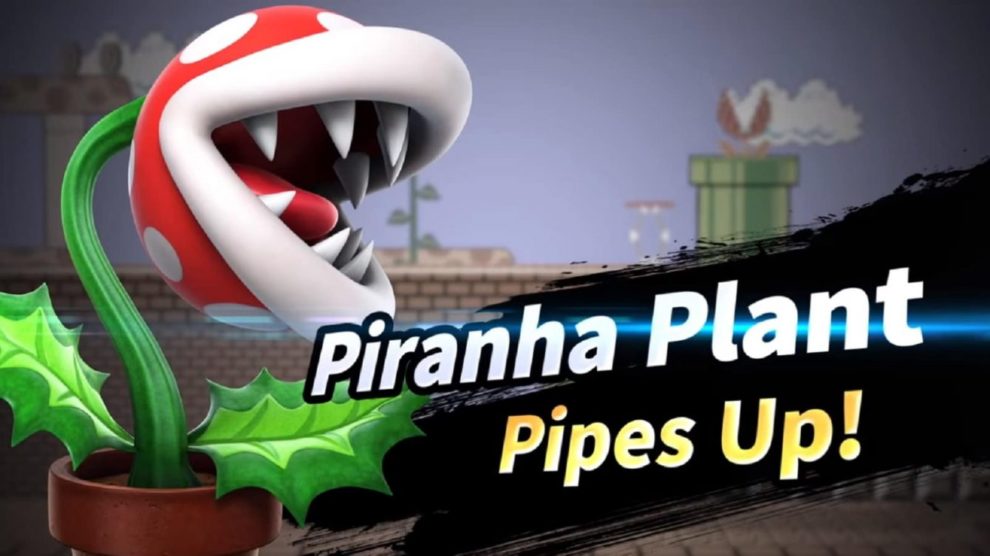 Here’s what to expect in the patch: