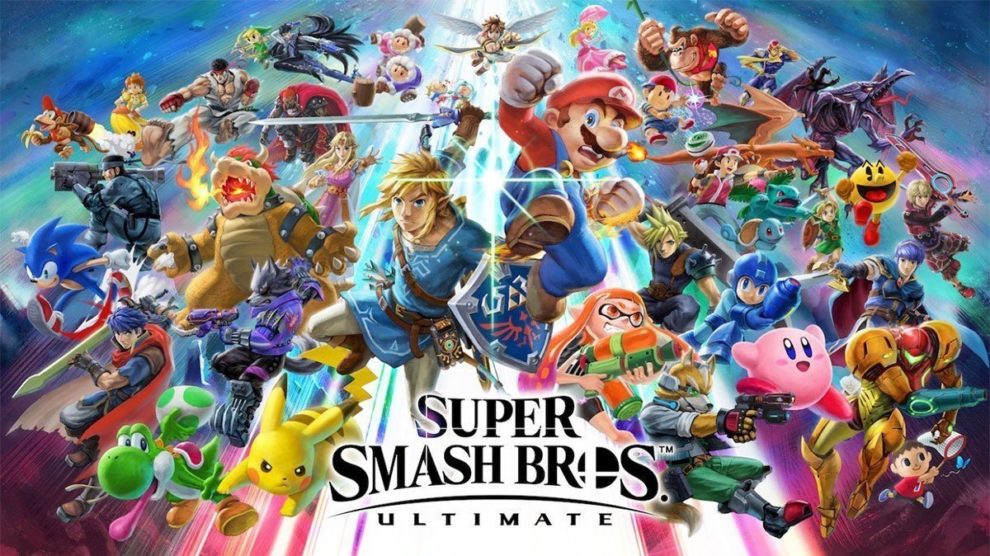 The Direct will run for roughly 40 minutes and will be followed up with a special Nintendo Treehouse: Live presentation. The Direct itself will also feature titles like Pokemon Let’s Go Pikachu and Eevee, Yoshi’s Crafted World and Diablo III.

The Direct will take place at 1.00am AEDT on Friday, 2 November (or check your timezone here). What are you most excited for?