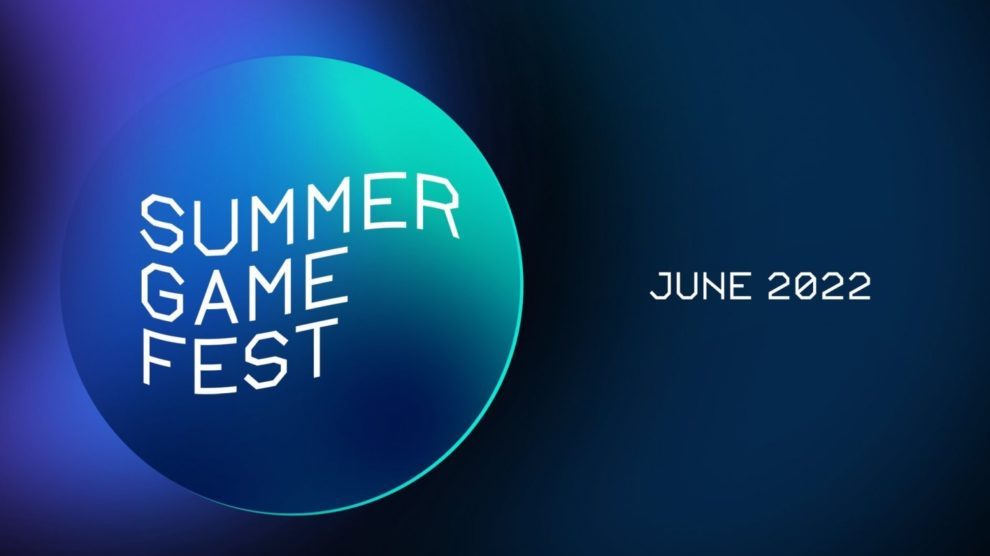 "This is not The Game Awards."

While Keighley said he was “very excited” about Summer Game Fest on Friday morning here in Australia (as transcribed by VCG), he warned viewers to “definitely manage your expectations in terms of the megaton shocks that you’re expecting.”

“This is not The Game Awards,” Keighley continued.

The show’s host continued on to say that there will be “a couple of new game announcements in the show” but it will be “primarily focused” on titles already announced.

With that in mind, will you be waking up for Summer Game Fest’s 4.00 am AEST wake-up call on Friday, 10 June? 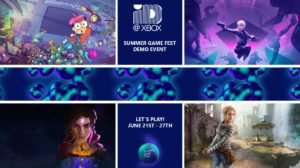 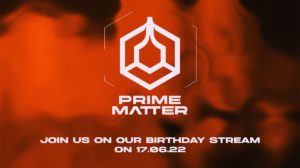 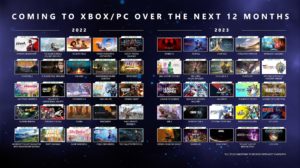