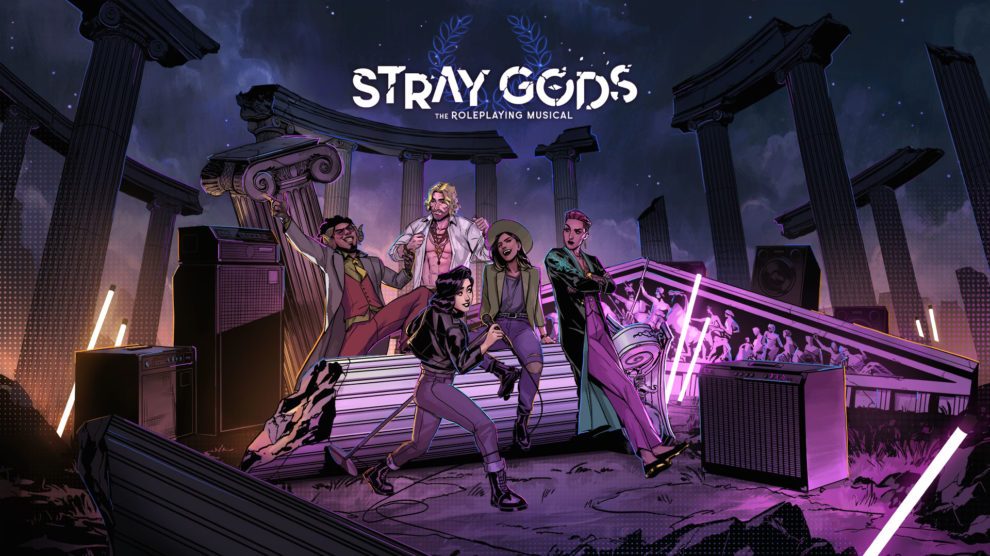 And Humble Games will publish it.

Stray Gods is the new name of Chorus, the first title from Melbourne-based studio Summerfall Studios.

Alongside the name change, Summerfall confirmed it would partner with publisher Humble Games to release the game.

“Thanks to our amazing supporters who backed our Fig campaign in 2019, we have been hard at work,” said Summerfall’s David Gaider.

“While it’s true that COVID slowed us down significantly, Humble’s assistance over the past year has allowed us to make Stray Gods bigger and better,” Gaider continued. “Now we have full voice acting, more songs, and a longer play time. We’ve still got a while to go, but soon we’ll unveil everything and it will be worth the wait.”

“There were many reasons why we wanted to change the name. But the primary motivation was that as the project grew past what we’d originally envisioned, we felt it needed a fresh new name that better fits the game’s tone and themes,” said Summerfall’s Elie Young.

“We realised what we were making was less of an adventure game, and much more of a roleplaying game – not an ‘RPG’ in the mainstream sense, but a game truly predicated on roleplaying choices, in dialog and in song,” Young continues. “We feel that Stray Gods: The Roleplaying Musical is a much better reflection of what we’re making and where we want Summerfall Studios to head in the future.”

Stray Gods will feature the vocal talents of Troy Baker and Laura Bailey. It’s as yet unknown when the title will be released. 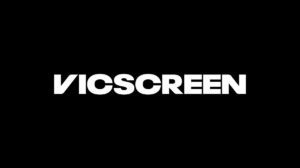