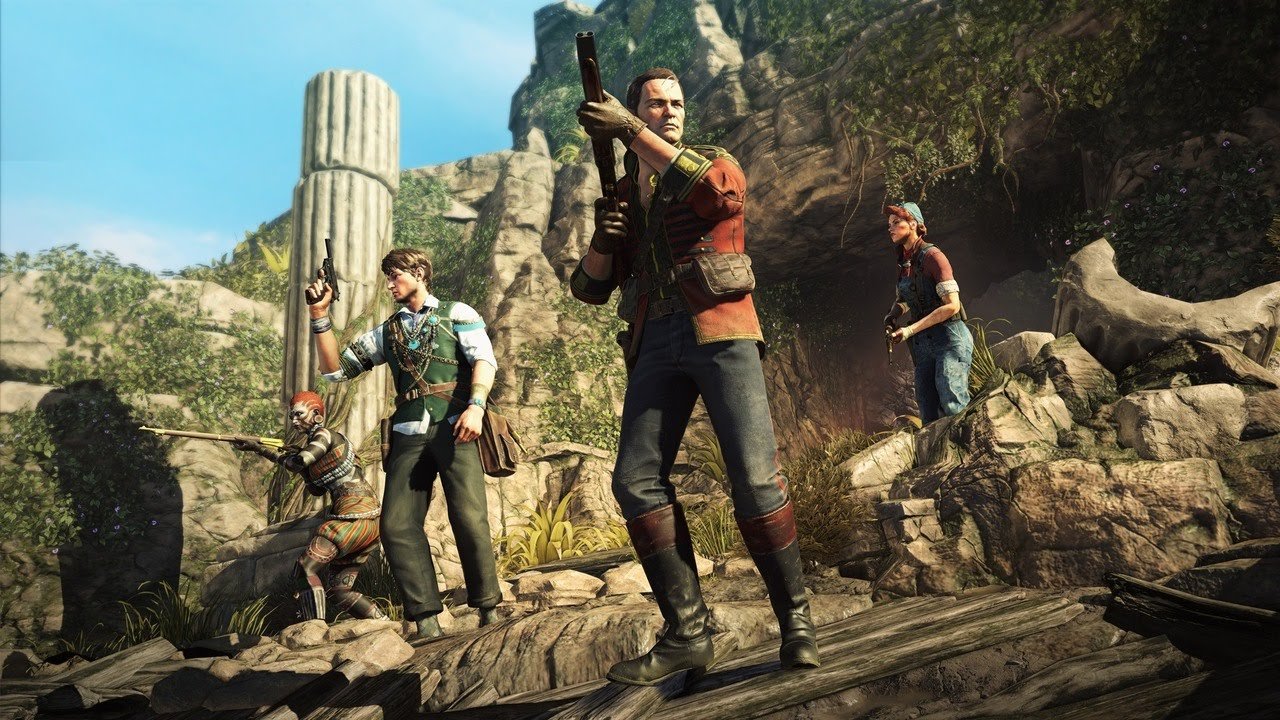 Alongside the announcement of free monthly updates.

The Season Pass will bring a bunch of new stuff to the game, including a three-part campaign: Isle of the Dead, Sunken Kingdom and Pyramid of Bes are the names of the campaign’s chapters.

The Season Pass will also include new outfits, amulets and weapons.

Strange Brigade heads to Windows PC, Xbox One and PS4 on 28 August — expect our thoughts on the game from E3 2018 shortly.