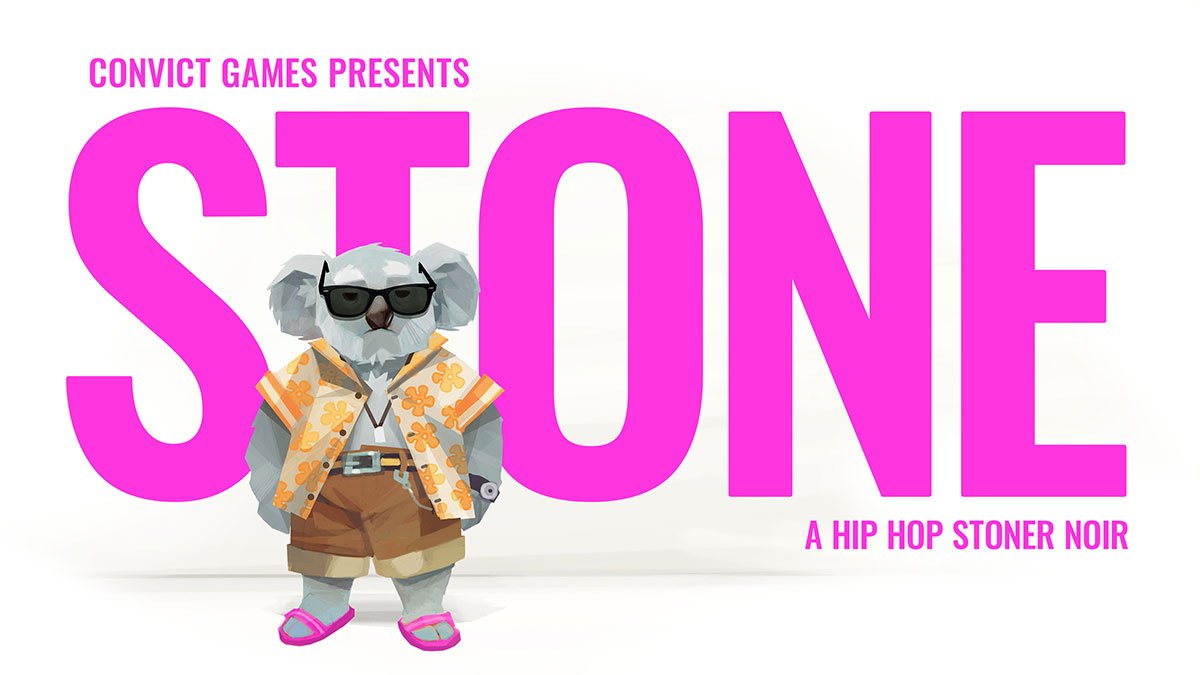 Stone heads to yet another platform very soon.

The Stone Switch release date has been set for early May, meaning Nintendo fans will soon be able to get their hands on the Aussie-made stoner noir title.

Already available on Windows PC, Mac, Xbox One and iOS, the Switch release date is scheduled for 8 May — or M8 Day, in keeping with the Aussie theme. Mate, get it?

“Originally planned for an Autumn release, my Co-Founder Sarah and I decided to release Stone [early],” Convict Games’ Gregory Louden said in a statement. “In this age of staying safe, staying strong and staying at home, we wanted to share a new game for Nintendo Switch players to enjoy.”

Stone heads to Switch on 8 May and is already available on Windows PC and Mac via Steam, Xbox One and iOS. We reviewed the game here.