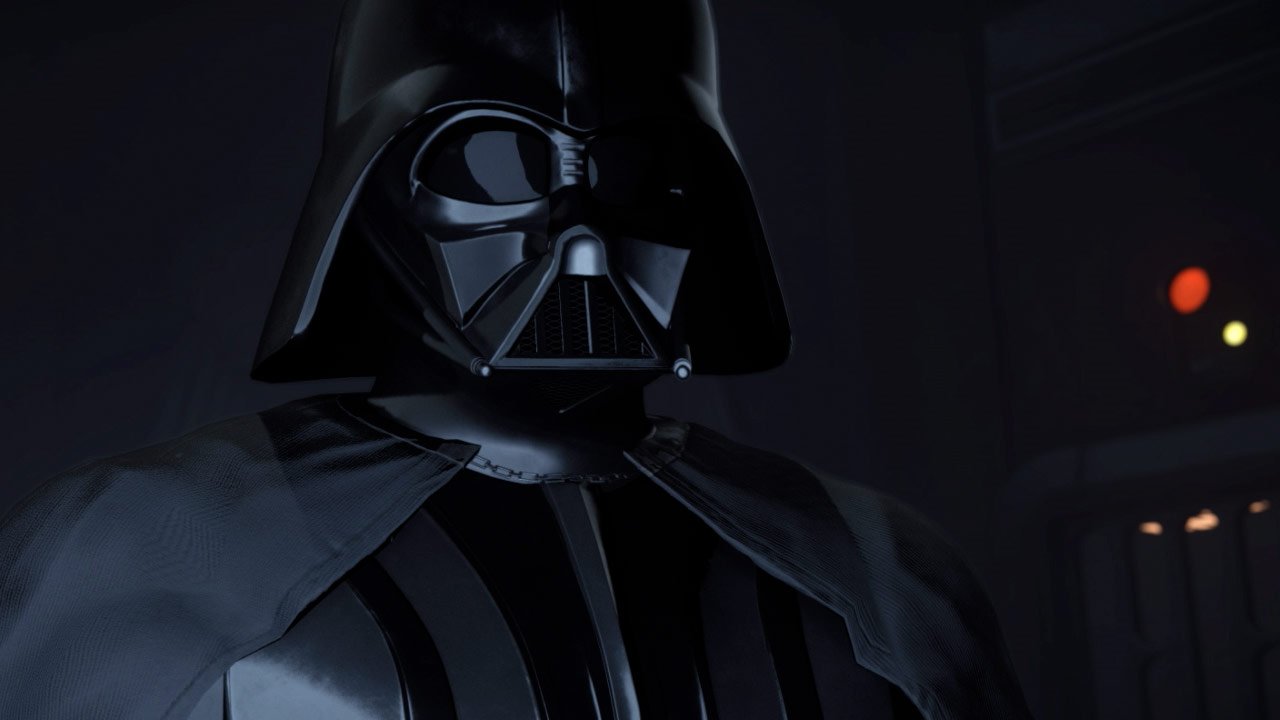 Vader Immortal will be an Oculus Quest launch title, though also available on Oculus Rift and Oculus Rift S. Expected later this year, the game will star Scott Lawrence as Darth Vader alongside comedian Maya Rudolph as a droid named ZOE3.

“Much in the way Alan Tudyk did with K-2SO, we needed somebody for this role that could create a unique character using their improvisation and performance skills,” Executive Producer, David S. Goyer, said of the role.

“Maya truly was the first person we thought of, right from the very beginning, and her contributions and sense of humor have guided ZOE3 every step of the way.”

In Vader Immortal, players will place you in the shoes of a smuggler who’s been captured and send to Vader’s Mustafar base. There, you’ll find a lightsaber and will have to use it to fight for your freedom. The first episode will take around 45 minutes to complete, though there’s a freeplay mode to practice your lightsaber skills.

Check out Vader Immortal below.