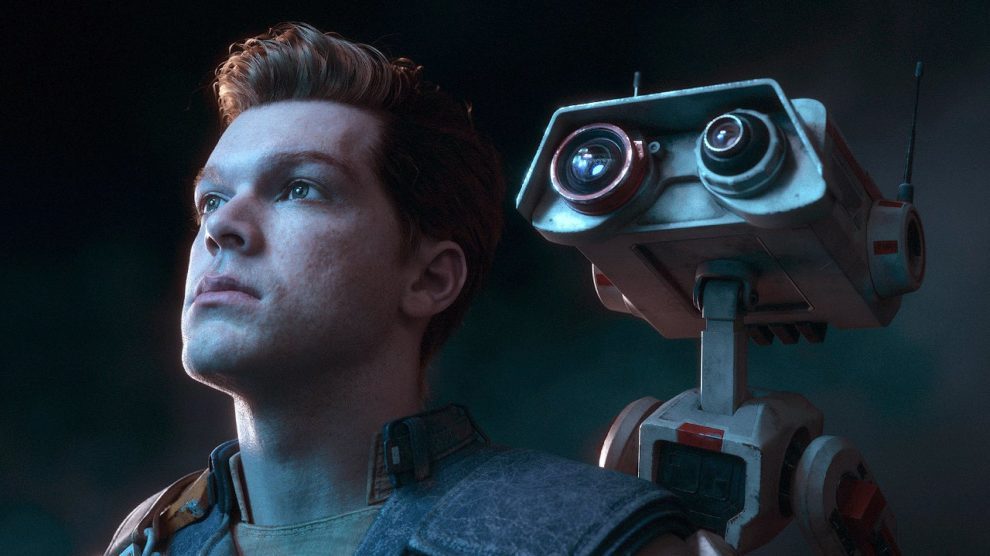 The sequel to Jedi Fallen Order is planned for 2023.

“Even before completing Jedi Fallen Order, our team had a vision of how to carry the adventure for Cal, BD and the crew into the sequel,” said Respawn’s Stig Asmusssen.

“For Jedi Survivor, we are working in lockstep with Lucasfilm Games to build on the legacy of Jedi Fallen Order,” Asmussen continued. “We’re leveraging advanced technology to create more dynamic Jedi combat and cinematic storytelling to expand on Cal’s story as he matures and survives during the dark times,.

More of Jedi Survivor will be shared later in the year. For now, check out a teaser trailer below.