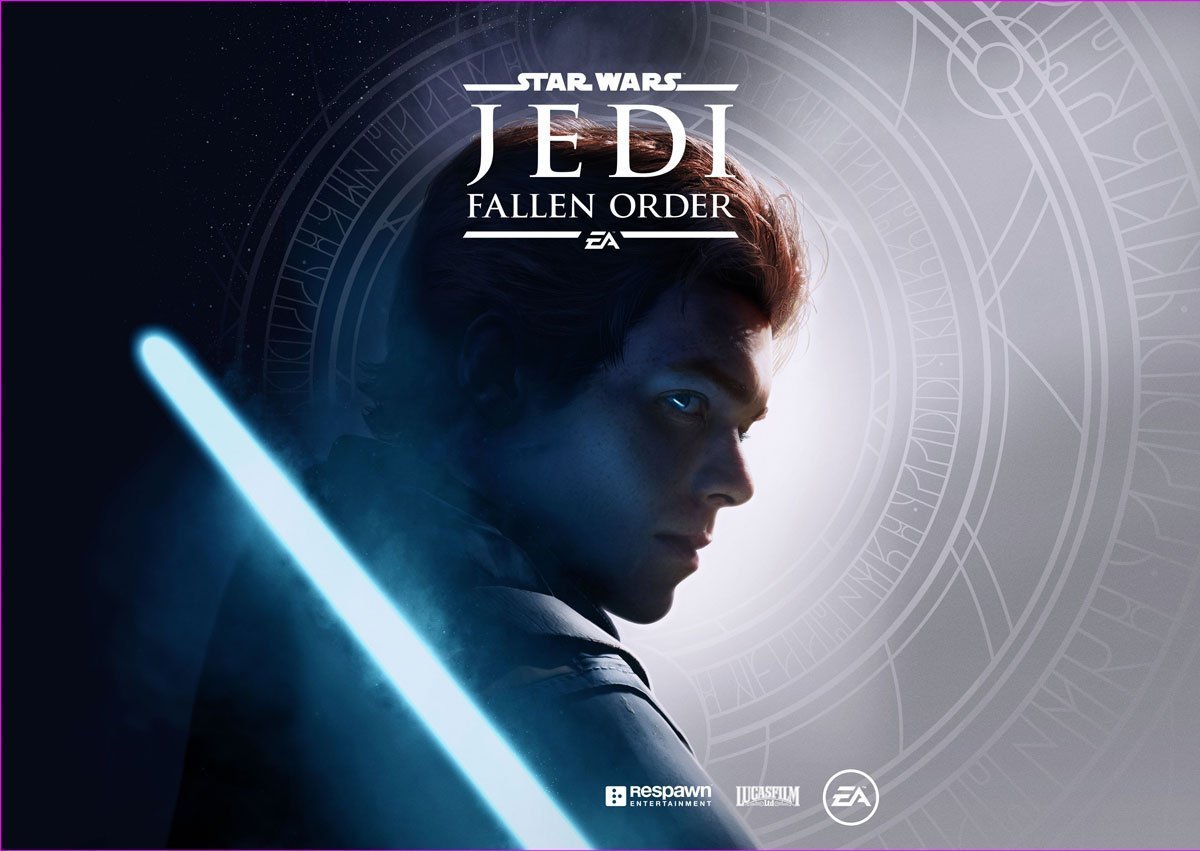 The Star Wars Jedi Fallen Order Achievement/Trophy list is available to view and suggests hopeful Jedi will be hunting down myriad collectibles as they play.

Among the collectibles are chests, secrets, stim canisters, encrypted logs and force echoes. You’ll also have to scan enemies, the list reveals (with thanks to TrueAchievements).

You can check out a list of all non-hidden Achievements/Trophies below:

There are also 14 hidden Achievements/Trophies likely tied to story.

Star Wars Jedi: Fallen Order heads to Windows PC via Steam and Origin, Xbox One and PS4 on 15 November.