Home » News » Star Wars: Battlefront is “most likely” to be released mid-2015 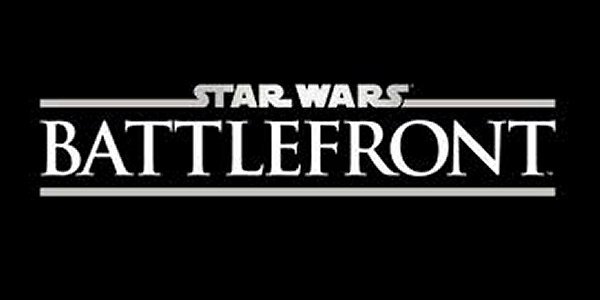 Little os known about Star Wars: Battlefront, but EA Games VP Patrick Söderlund did say that DICE “begged” to make the game. DICE is best known for the Battlefield series and the cult hit Mirror’s Edge.

In May, EA signed an exclusive multi-year deal with Disney to publish Star Wars games.