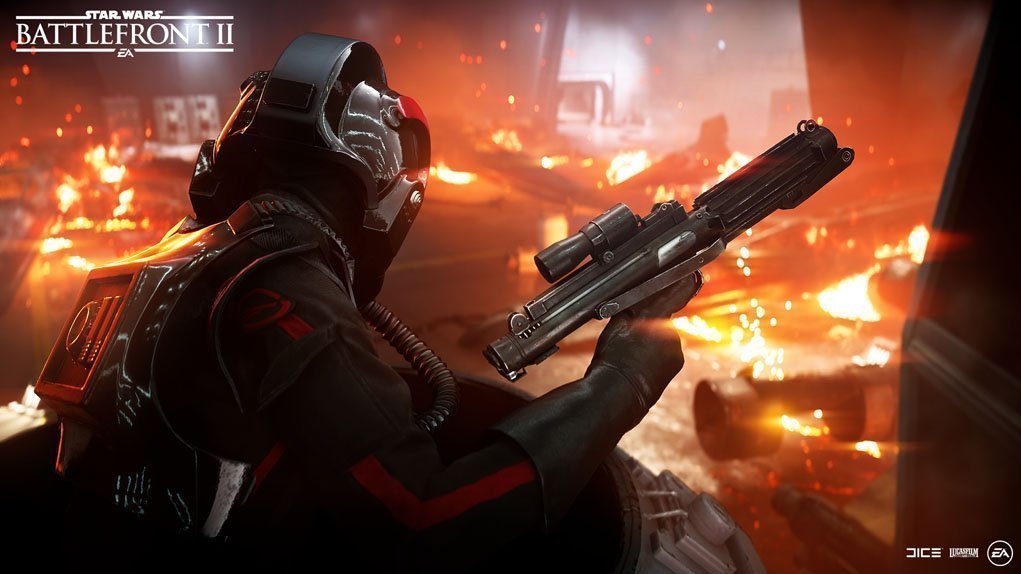 Star Wars Battlefront 2 loot crate changes have been detailed by EA and DICE, and will be considerably different than in its beta.

Here’s what’s changed since we’ve had a crack at the game:

“The Beta gave us a welcome chance to test all of our systems in action and tune things up for better balance,” a blog post on the game’s website reads. “A few weeks back, we mentioned we were going to take another look at how the progression system works.”

The above changes make the game far less pay-to-win than in the beta — but do you think it’s enough? Sound off in the comments area, below.

Star Wars: Battlefront 2 heads to Windows PC, Xbox One and PS4 on 17 November.