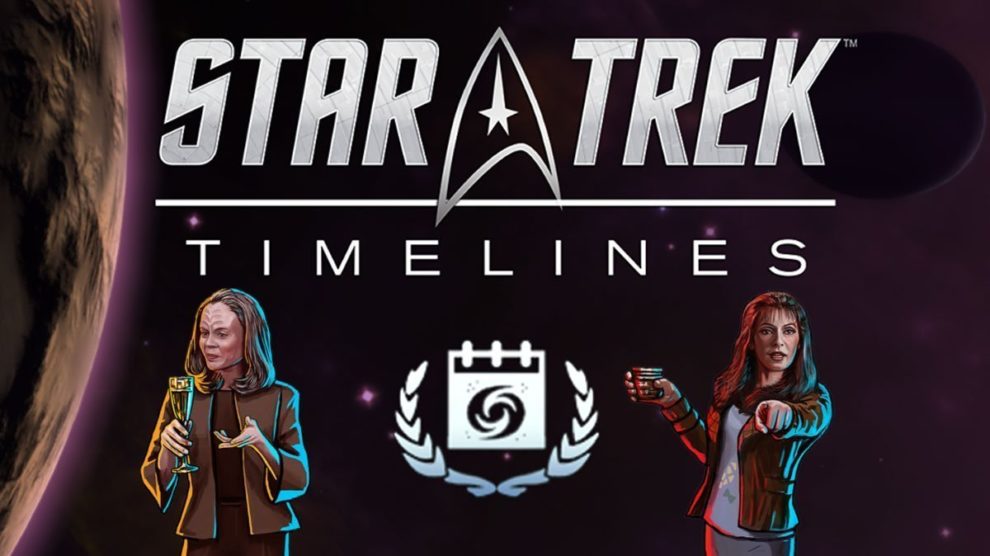 A Timelines campaign is akin to a battle pass inside titles like Apex Legends and Fortnite. In Timelines, players are required to accomplish daily missions for points that will elevate them through various levels of the campaign itself.

Hitting level 100 without paying for the campaign will earn characters a four-star Liason Torres in the coming month, while those who pay for the premium tier will have the chance to earn a four-star Commander Troi, also getting a commendation to level Troi up to her maximum five stars.

Players have just under a week to finish the current campaign with Ezri Dax and Sisko; the Torres & Troi campaign starts just after that.