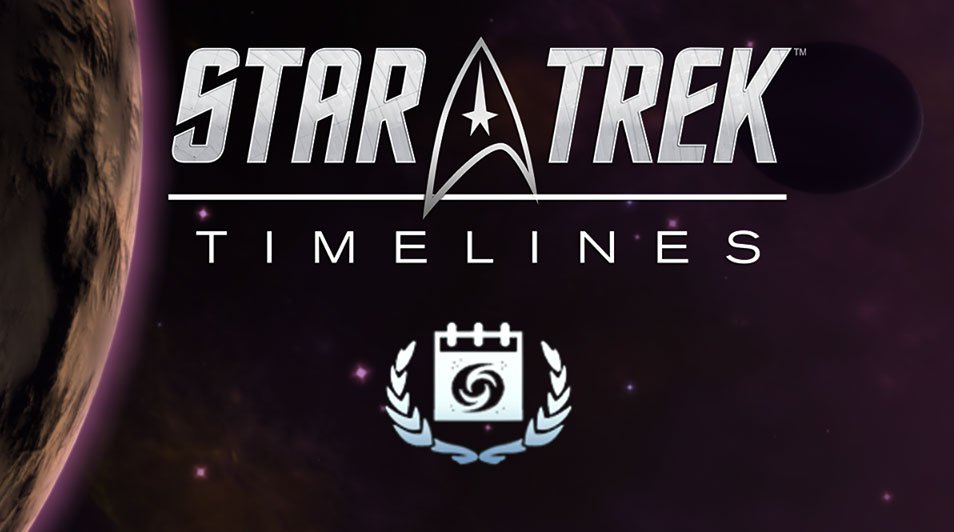 High Roller Sisko is one of the highest tiered characters in the game.

The current Star Trek Timelines campaign is about to conclude, and with that, developer Disruptor Beam has detailed the next one to come.

Starting 11 July, the game’s next campaign — think Fornite or Apex Legends’ Battle Pass and you’re on the right track — will offer up the five-star High Roller Sisko as the paid reward and four-star Waitress Ezri Dax as the free-reward. To earn (multiple copies) of the featured characters, players will need to complete and cash in a series of daily rewards over a one-month period.