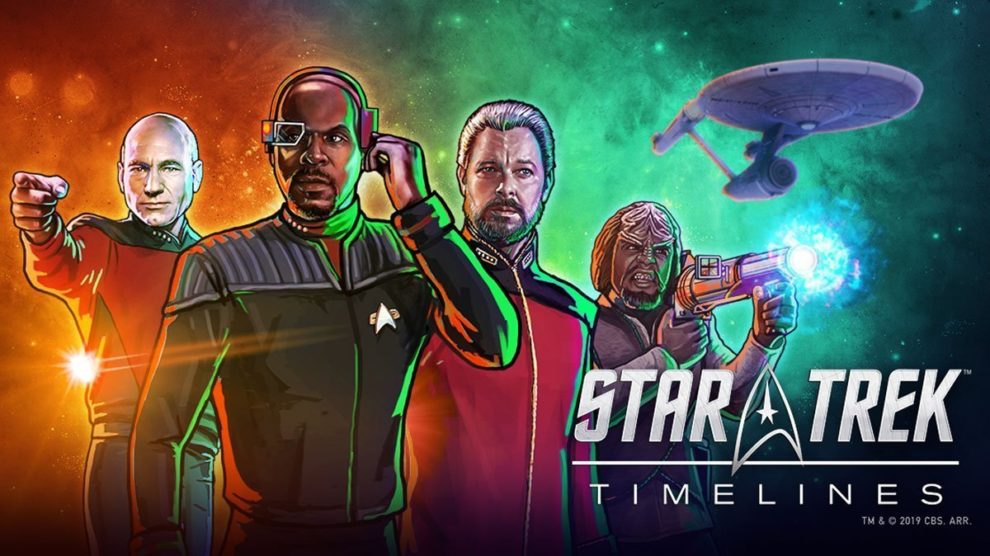 Star Trek Timelines has been acquired by Tilting Point and will be the responsibility of a newly formed studio called Wicked Realm Games.

Wicked Realm Games will benefit from 19 key Disruptor Beam staffers, including former CTO David Cham, and will support the free-to-play Star Trek title. The remainder of Distruptor Beam itself will focus on Disruptor Engine, “a platform to support the live operations of free-to-play games.”

“As our company moves in a new direction to focus on technology, we are excited about Tilting Point taking on Star Trek Timelines,” said Jon Radoff, CEO of Disruptor Beam.  “Tilting Point has been a great partner to us and have proven that they care about the game and its community and there’s no one better to take Star Trek Timelines to the next level. We are also excited that Tilting Point will be one of our first live customers for our live-ops technology and that we will be continuing our working relationship.”