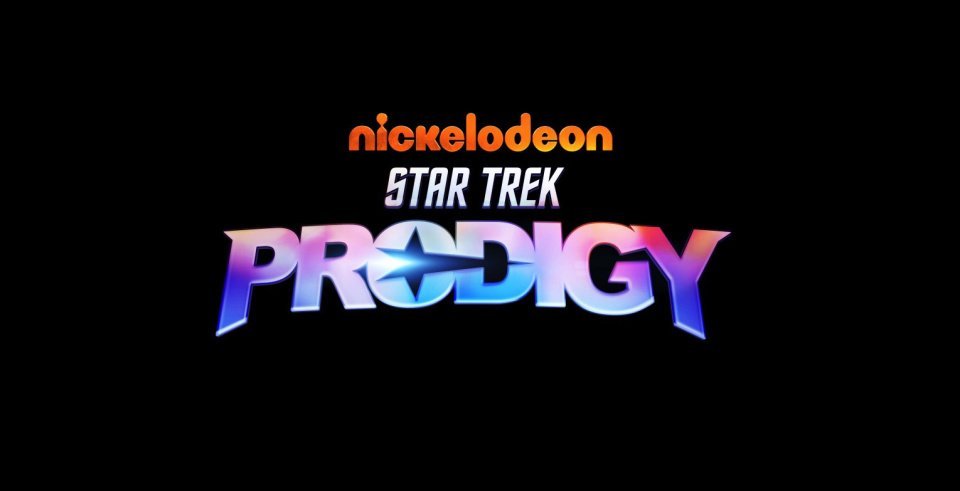 Star Trek Prodigy will conclude its first season from late October, as a second batch of episodes are released, weekly, to Paramount+.

The first of the remaining 10 episodes of Season 1 will debut on 27 October on Paramount+ in the USA. We’re confirming Australian availability now; we had a delay of most episodes as compared to our friends across the pond.

Alongside the news (and new trailer) comes confirmation that Billy Campbell will feature, reprising his Star Trek The Next Generation role of Thadiun Okona.

“Billy Campbell will be joining the season one voice cast with a recurring role,” Paramount said in a press release, describing Okona as, “a roguish space captain who’s constantly outrunning trouble caused by his own tactics.

The remainder of the season will feature the real Vice Admiral Janeway as she hunts down the prototype USS Protostar.

“As the hopeful crew makes their way towards Starfleet, their dreams are threatened when they discover the U.S.S. Protostar harbors a weapon designed to tear the United Federation of Planets apart,” wrote Paramount.

“To make matters worse, the real Vice Admiral Janeway is on a manhunt for the Protostar, eager to uncover what happened to her missing former First Officer Chakotay. With these two ships on a collision course and destruction on the horizon, the fate of the Alpha Quadrant hangs in the balance.”

Star Trek Prodigy stars Kate Mulgrew as (a holographic version of) Captain Kathryn Janeway, Angus Imrie as Zero, Jason Mantzoukas as Jankom Pog, Ella Purnell as Gwyn, Brett Gray as Dal, Dee Bradley Baker as Murf and Rylee Alazraqui as Rok-Tahk. The first half of its first season is available to stream on Paramount+. 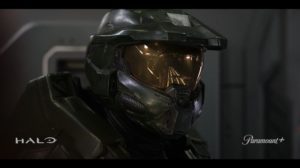