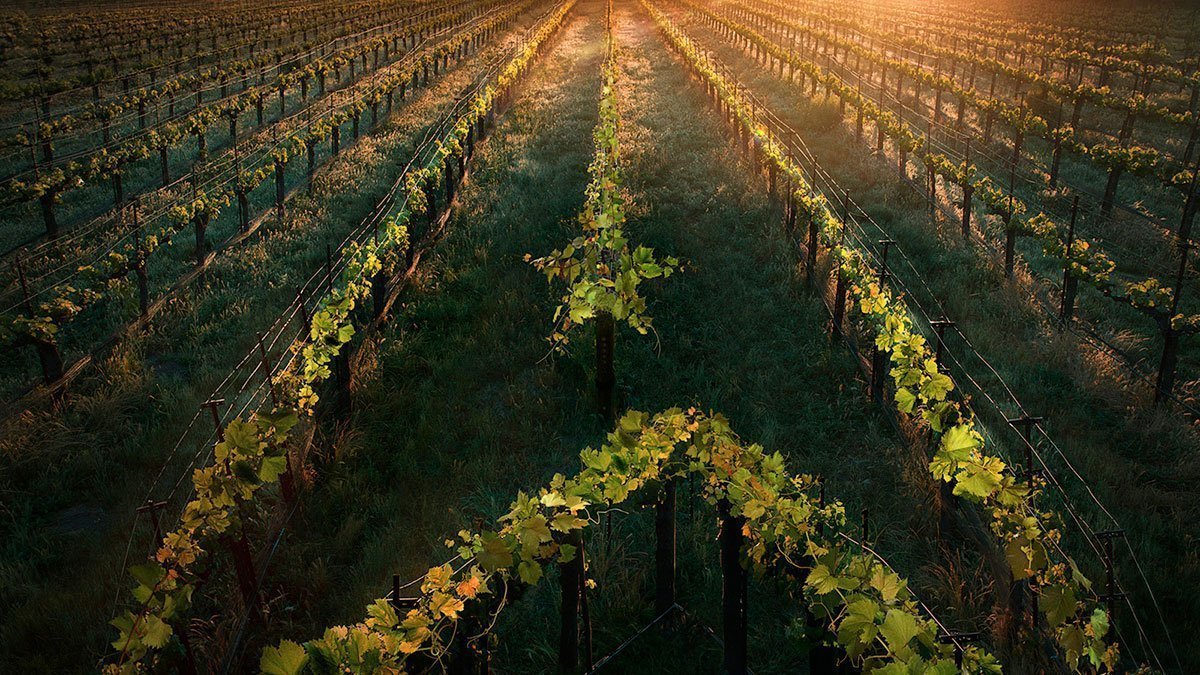 The end is only the beginning.

The first Star Trek Picard teaser trailer is now available to view and actually contains quite a lot of detail.

The trailer — and the show’s first poster as well — leans heavily on the Picard family vineyard in France on Earth. From a voiceover, we know Jean-Luc Picard — then an Admiral — left Starfleet after a rescue mission 15 years ago. Since then, it appears that our hero took over Chateau Picard.

As we already know the show will continue Prime timeline events that that took place in 2009’s Star Trek, it’s likely Picard’s final rescue mission had something to do with Romulans after the destruction of their homeworld, Romulus.

The trailer ends with Picard, likely at Starfleet Command, being asked why he left the organisation. We’re thinking the story either kicks on from there with Picard back in the fold, or maybe even will go back in time 15 years to detail the event. Either way, we’re excited.

Eagle-eared (that’s a thing, right?) fans will also hear a flute playing at the end of the trailer — is that Picard’s Ressikan flute, introduced to the universe thanks to Star Trek: The Next Generation episode “The Inner Light”? Time will tell.

You can watch the teaser trailer below.

Star Trek: Picard is “coming soon,” airing on CBS All Access in the USA, Space in Canada and on Amazon Prime Video in all other regions including Australia.