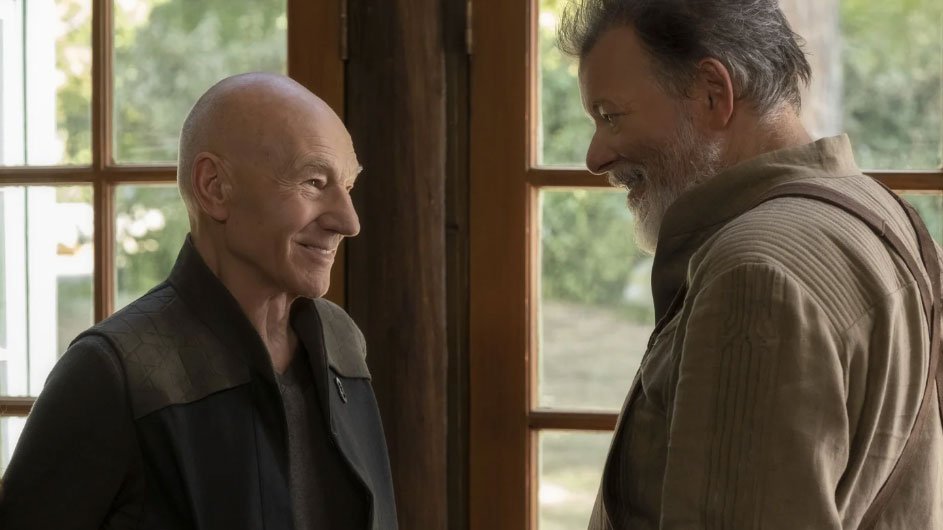 Make it more so.

Star Trek Picard Season 2 has been greenlit ahead of the airdate of its first season premiere.

Deadline reports that season two of Picard has been approved for a $20.45 million USD grant from the California Film Commission, the most a single show has ever been granted.

Star Trek: Picard will debut on 24 January 2020 on both CBS All Access in America and Amazon Prime Video elsewhere. Are you excited for season one?