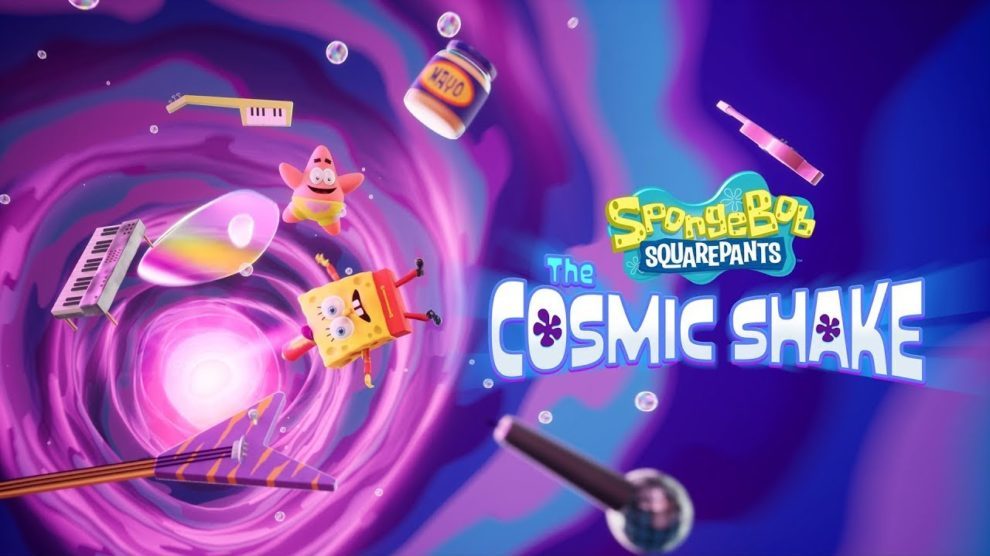 SpongeBob Squarepants The Cosmic Shake was today announced by THQ Nordic at its 2022 Showcase.

As you may expect, it’ll be a weird one, made as a “spiritual sequel” to SpongeBob Squarepants Battle for Bikini Bottom.

“SpongeBob inadvertently messes with the very fabric of the universe, when playing with a vial of wish-fulfilling Mermaid’s Tears,” said THQ Nordic’s Martin Kreuch.

“As a result Patrick is turned into a balloon, and our heroes have to travel to weird Wishworlds to bring back their friends and restore Bikini Bottom. Whether it’s bringing back Sandy from a karate-movie themed Downtown Bikini Bottom or rescuing Pearl from the medieval Sulfur Fields… every world is unique and has its own distinct story.”

Take a small look below.