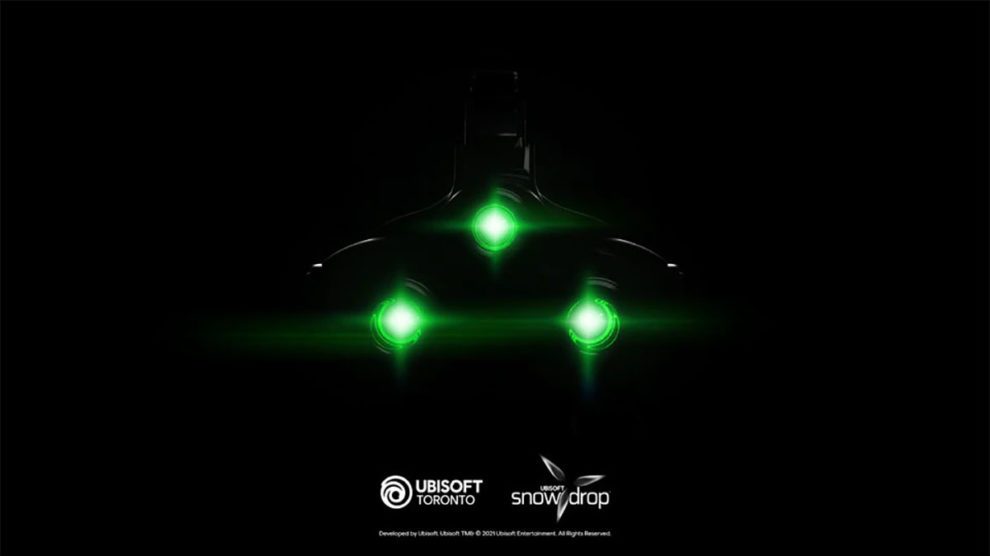 A Splinter Cell remake has been confirmed as in development at Ubisoft Toronto, Ubisoft itself has confirmed in a blog post.

“Ubisoft has greenlit the development of a Splinter Cell remake that will draw from the rich canvas of the brand,” Ubisoft said.

“Led by Ubisoft Toronto, the game will be rebuilt from the ground up using Ubisoft’s own Snowdrop engine – the same engine being used to develop Avatar: Frontiers of Pandora, as well as Ubisoft’s upcoming Star Wars game – to deliver new-generation visuals and gameplay, and the dynamic lighting and shadows the series is known for.”

The title will be a remaster, built from the ground up, and will feature stealth elements that the franchise is known for.

We’ll have more on the Splinter Cell remake as it becomes available.