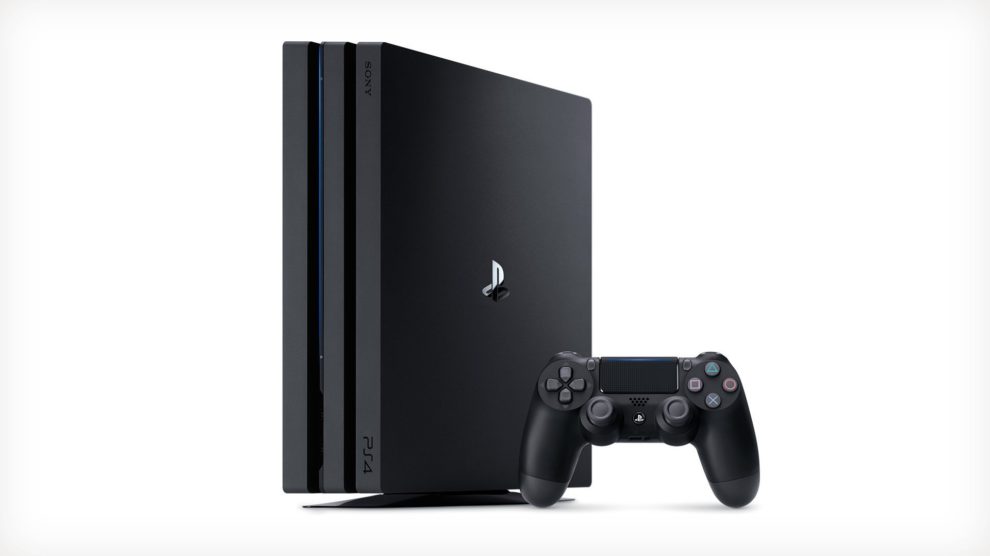 Sony will require PS4 developers to make any games released after 13 July compatible with the upcoming PS5, it was today confirmed.

Internal documentation sighted by Eurogamer insists that games submitted to Sony’s certification process after that 13 July date must run on both PS4 and PS5, via backwards compatibility, and offer the same experience on each console. That includes all available game modes and options across either platform.

This new stipulation means more backwards compatible games for the PS5 at launch; previously, Sony has detailed that an “overwhelming majority” — but not all — PS4 titles will be available via backwards compatibility.

Compared to Microsoft and the Xbox Series X, which will offer all (non-Kinect) Xbox One titles in addition to hundreds of those from Xbox 360 and the original Xbox, Sony’s lagging behind. That’s especially so after Microsoft’s announcements that backwards compatable titles will offer HDR, upscaled 4K resolution and framerates of up to 120fps.

This new backwards compatability stance comes as Sony’s Jim Ryan confirmed the company will not offer a program like Xbox’s Smart Delivery service, meaning first-party titles like The Last of Us Part 2 or Ghost of Tsushima will be playable on PS5 through backwards compatibility only and without taking advantage of the next-gen hardware.

Sony will be revealing a host of PS5 games in a one-hour livestream next week.