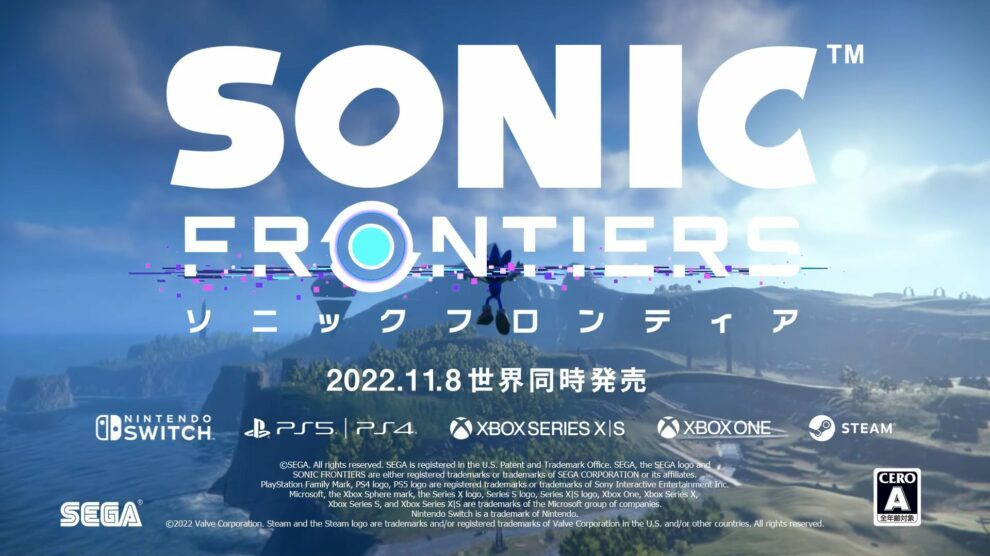 The Sonic Frontiers release date has been outed as 8 November, thanks to a Japanese marketing video that was made public just a little early.

In what will likely be shown at Gamescom, a YouTube video was briefly available and touted the 8 November release date.

The video, of course, has since been marked as private (though we’ve embedded it below). It’s likely to reappear at some point during Gamescom; Opening Night Live will stream in just a few hours.

At any rate, Nibellion picked it up before the video went dark; the screencap above is courtesy that Twitter account.